In August of 2013, the Voice of Hope radio was officially dedicated in Monrovia, the capital city of Liberia!

Following several years of planning and preparation, the station began testbroadcasting. That expanded to five hours on the air each evening. As more of the volunteer staff gained
experience, local program production has expanded, and audience response is increasing. More broadcast hours have been added, and currently the VOH is on the air 10 hours each day!

BGMC has helped make all of this possible.
Thanks, boys and girls!

The staff at VOH 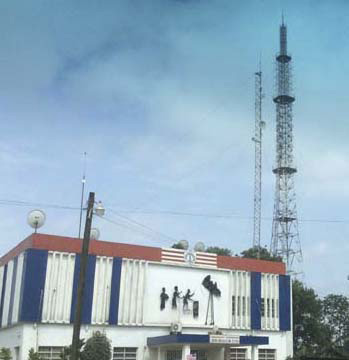 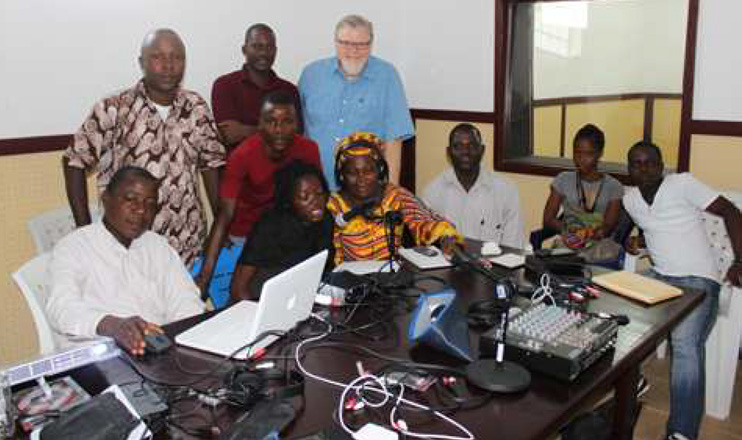