Greetings from Guadalajara, Mexico! I wanted to take a moment to say a very big thank you to BGMC for the offering that was given to us. The offering was an answer to prayer, not only to us but to one of the Mexican pastors we work very closely with.

Pastor Roberto is a local pastor who has had a burden to reach the elderly homeless here in Guadalajara. He was once homeless himself and has always had the desire to do something tangible for the city’s homeless, especially the elderly homeless. After many years of prayer and waiting on God, Pastor Roberto is finally fulfilling the dream of having a rehab/restoration center behind his church for the homeless. We have had the privilege to work alongside Pastor Roberto and his wife this past year to complete the first story of the rehab center. It was a miracle to see how God provided help to complete the first part of this project through people in his church, the community, and mission teams from the U.S. The new center is called “House of Mercy.”

After the construction was completed, the center was up and running but was faced with another problem. The need for beds, a washer, shelving, and other things needed to furnish the center was the biggest obstacle they faced. Our needs are just another opportunity for God to show His faithfulness. Shortly after discussing the situation with Pastor Roberto and praying for a solution, we were contacted with the possibly of receiving an offering from BGMC. It is amazing to see the faithfulness of God. We used the offering that we received from BGMC to help buy a refrigerator, bunk beds, sheets, blankets, shelves, a washer, socks, and cleaning supplies. Attached are pictures of just some of the things we were able to help him purchase with the BGMC offering. Another picture shows Pastor Roberto ministering to the homeless in the streets of Guadalajara.

Right now there are 13 men living in the center. Not only are they off the streets, but they are being restored physically, mentally, and spiritually. Through the help of Pastor Roberto and the church, many of them have found temporary work. And every Friday night, they are helping Pastor Roberto feed the homeless who are still on the streets. In a few weeks, seven men will be water baptized as an expression of their new faith in Jesus. Praise God!

Thank you again, BGMC, for helping us reach these forgotten people on the street. 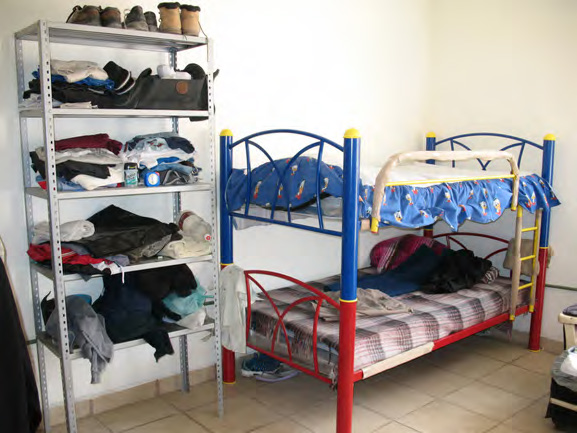 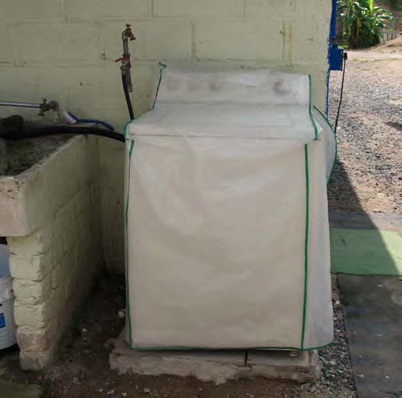 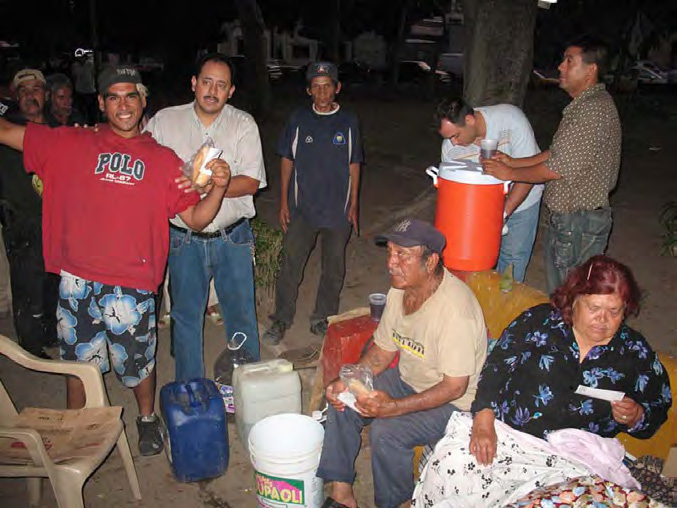