Mosquito-borne illnesses are a very big concern in Africa.

Recently, a weekly children’s ministry was being held in the city of Luanda in the country of Angola. This was conducted by Pastor Paulo Nobrega. Sadly, during that weekly ministry, three children died from yellow fever and malaria. No one wanted any more children to die. Prayers went up. And those prayers were answered!

It all happened because of a combined effort. I am a missionary in Namibia, but I have contact with the children’s ministries leaders there in Angola. Those ministers let me know of the problems, and I sent out a request for prayer for the kids. We received more than prayer—BGMC also gave $500 to buy mosquito nets! You kids in America sent the money through BGMC, then a missionary named Harry Osland brought the funds to Pastor Nobrega.

Since the distribution of mosquito nets, they did not lose any more kids. The people deeply and sincerely appreciate the donation.

Often times it is because we are working together that things happen. And you kids are such a big part of that!

Praise God for a missionary family that puts people first! 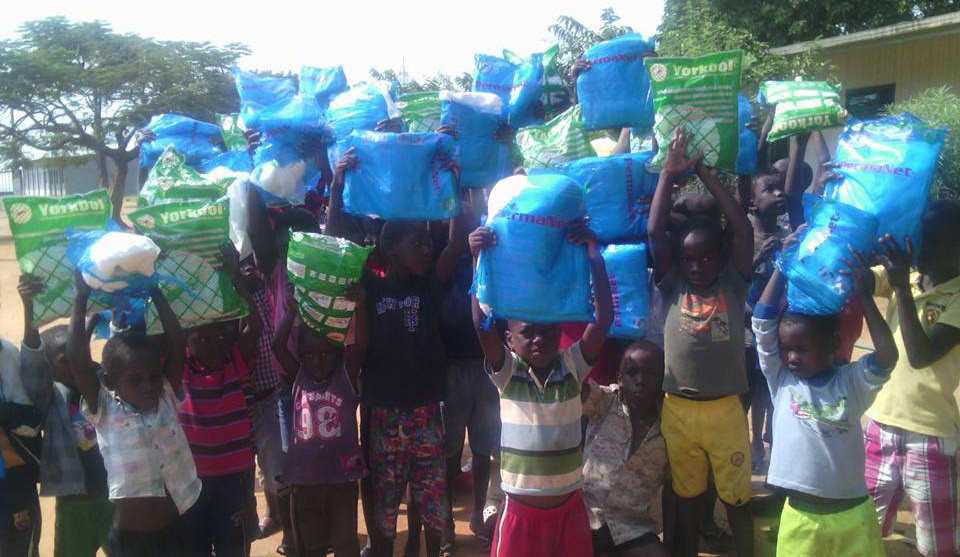