One of the greatest joys of being a missionary is seeing God create something out of nothing. Your BGMC offerings helped make this possible. A new church was started in the northern Spanish city of Santander. There was no Assembly of God church there, yet the city is large—over 180,000 people.

Julio and Zuny, along with their son César, moved to Santander by faith. They started a church in their home, and soon the number of people was too large to continue meeting there. They then rented a building that used to be a gym, where people would go to lift weights and get in shape. It was rather funny because one wall was covered with mirrors. Even during church people would be looking at themselves in the mirrors. The church continued to grow to where they needed to get into a bigger building. In September of last year, they found a building almost twice the size of the old gym. The great thing was that the building did not need much work on it before they started to have church there. For this new, larger building, the church in Santander—a beautiful oceanside city—needs more chairs, more material for the Sunday School rooms, and they also need to soundproof the ceiling. They have neighbors living right on top of the church building, and they don’t want those people to be angry every Sunday morning when church starts.

You and Buddy Barrel have made this possible. They have bought new chairs, more material for the Sunday School rooms, and even helped pay for the soundproofing of the ceiling. So from Pastor Julio, his wife Zuny, his eleven-year-old son César, and from us, Scott and Marisa Smith, we say thank you and God bless you.

We love you,
Scott & Marisa Smith
P.S. Buddy Barrel is my best friend! 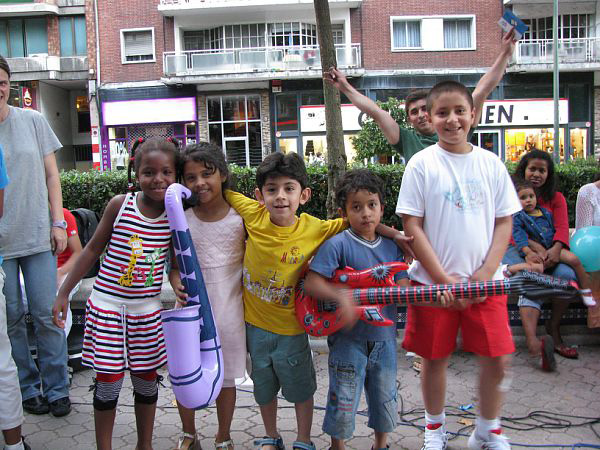 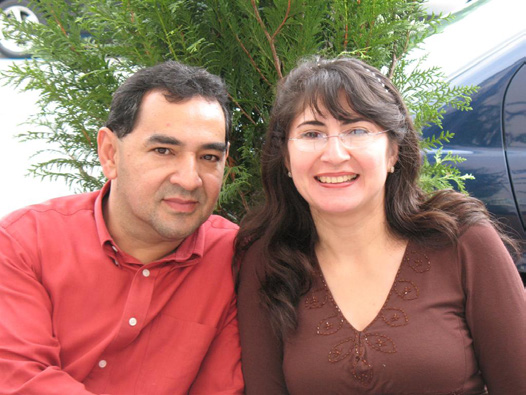 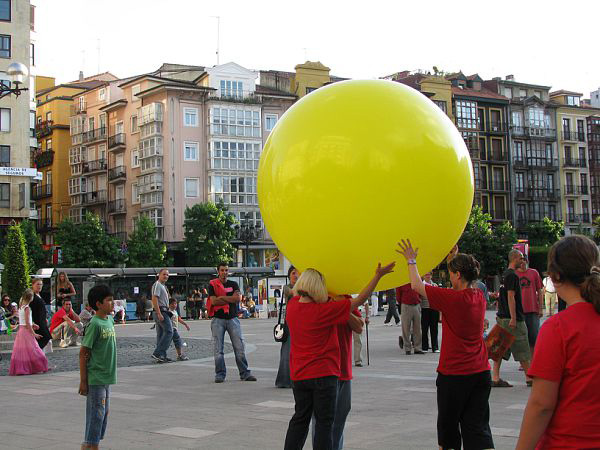