In September 2019, missionary Trent Morrow was invited to share God’s Word at a prison in the department of Canelones, Uruguay. This is the toughest prison in Uruguay, and the conditions are very harsh. As a nation, Uruguay does not like putting people in prison, so you have to have done something pretty bad to have gotten there.

When Trent arrived, he was given a tour. He was shocked at the harsh conditions, and his heart was challenged. He was allowed to enter behind one of the cells, where 10 men who had received Christ were living. After preaching and sharing God’s Word, Trent gave out Bibles provided by BGMC.

Then the prison officials showed Trent an abandoned barracks that needed repairs. They offered the barracks to the prison ministry, but only if they were able to remodel it by the end of December 2019. The barracks needed a new roof, which would cost $8,000.

So Trent made some phone calls—one of them to BGMC. Everyone was quick to respond, and the new roof was installed. The building was dedicated on December 26, 2019, just before the deadline.

This barracks is the first Christian sector of any prison in the history of Uruguay. This is particularly amazing because Uruguay is an atheistic nation that traditionally has been very hard to reach.

Today there are over 36 Christian men in the barracks being discipled every day. The living conditions there are by far the best in the whole prison.

God loves the unlovable men of the prison of Canelones, and this love was shown to them with help from BGMC! THANK YOU! 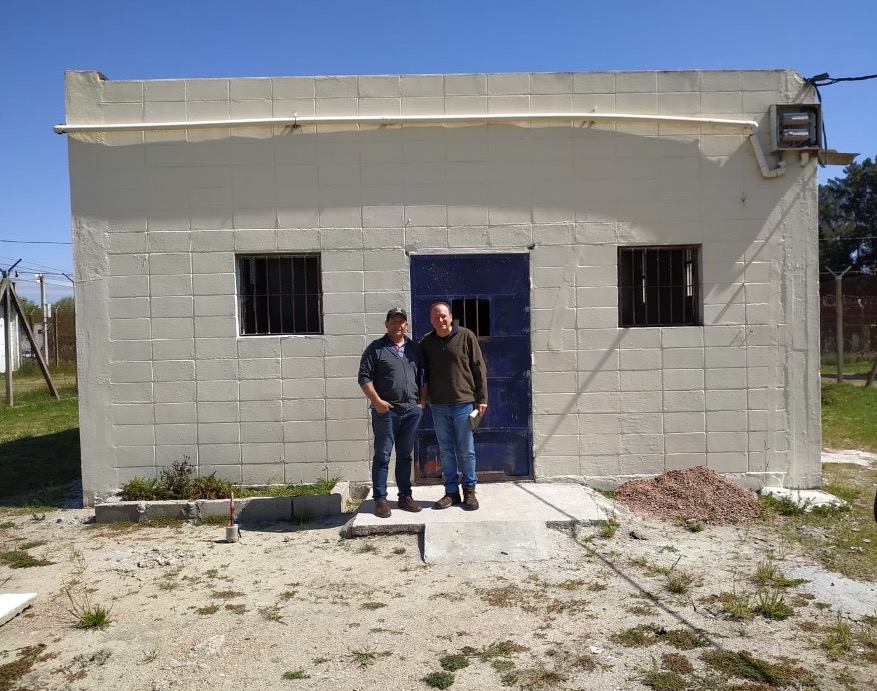