Expelled? Pastor Danieli Saibolo, a Maasai (mah-SIGH) pastor, looked at his brother, James. Now what would they do? Danieli and James were expelled from their church for preaching the baptism of the Holy Spirit. Revival had broken out among the people of Kenya under the preaching of these two brothers. Many Maasai tribespeople had been saved, filled with the Spirit, and healed. Some were delivered from demons.

This was a great miracle among the Maasai people, who are fierce and warlike. For years the Maasai had been reluctant to accept the gospel. But under the leadership of Danieli and James, many were saved. The movement of the Holy Spirit could not be stopped.

And now they were expelled. Danieli and James had no choice but to leave the church that sat at the foot of Mount Kilimanjaro. As they left, 400 Maasai tribesmen joined them. They formed new congregations and continued to spread the message of the power that comes from theHoly Spirit.

But where could such a crowd of people meet? Danieli wondered. Someone gave him a small mud church, but it could not accomodate so many.

So Danieli and James led their people to meet under trees. They placed a wooden cross in a tree and gathered underneath it to pray and worship. One day the chief of the Maasai told them they could not meet any longer unless they joined an official church group. Once again, Danieli wondered what he should do. He didn’t know which group they should join.

The entire group began to seek the direction of God. After several days of prayer, a young man named Samalt had a dream. He came to Danieli and told him of the dream.
“I saw an mzungu (white man),” Samalt said. “He had a very red face. He had black hair and a space between his two front teeth. And he had a very big voice. I believe that we should find this man. His group is the group we should join.”

And so Danieli and the Maasai people began looking for the red-faced white man. They came upon a group of Christians who believed in the power of the Holy Spirit as they did, but the redfaced white man with the big voice was not among them, so they did not join that group.

One day Danieli and James met a Maasai Assemblies of God pastor and told him of the dream of the red-faced white man. The pastor invited them to a pastors’ meeting that was in the city of Nairobi. Danieli and James agreed and joined the pastor on the 150-mile trip.

They arrived a little late to the meeting, so by the time they walked into the room, it was already full of people. Danieli and James stopped in the doorway and stared in amazement. Behind a table at the front of the room sat a white man with a very red face! The man had black hair. He had a space between his two front teeth. And when he spoke, his voice was very loud! “There is the man!” Danieli shouted, pointing to him. He and James began praising the Lord.

Danieli explained to the people about the dream. He learned that the man’s name was Glenn Ford. He and James were ready to join the Assemblies of God on the spot because of the redfaced white man.

When Danieli and James returned home, they told their people of the man they had met. All 400 of their fellow Maasai believers joined the Kenya Assemblies of God. Some time later, as the Maasai worshiped under a thorn tree, Glenn Ford and his wife Marilyn came to visit.

The young man named Samalt stood up and recounted the story of his dream. He ended by pointing to Glenn and saying, “Here is the man I saw in my dreams!” The people praised God and rejoiced.

The need for preachers in Africa is great. Many African pastors do not have proper training. Immediately after this incident with Danieli and the red-faced white man, the East Africa School of Theology in Nairobi began providing Bible training for the preachers in Danieli’s group. In the past, the Maasai people were an unreached group, but now there are thousands of Maasai believers in 150 churches throughout Kenya, thanks to the work of Africa’s Hope.

An Extension Bible School has been started near Mount Kilimanjaro, using the shade of a thorn tree for a classroom. Thanks to BGMC, study materials have been provided in the Swahili language to train pastors for the Maasai people.

Information for this story was provided by Marilyn Ford, former missionary to Kenya, and Jerry Spain, former principal of East Africa School of Theology, and is used with permission from Assemblies of God World Missions. 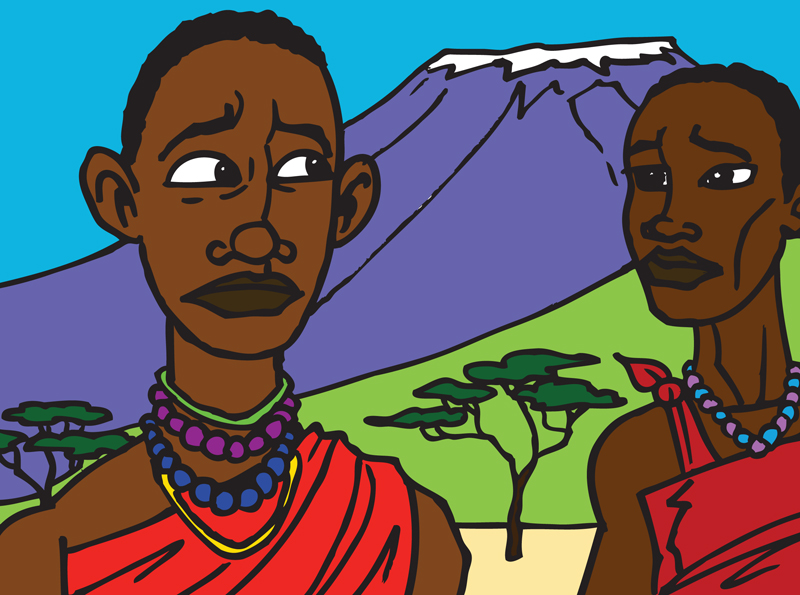 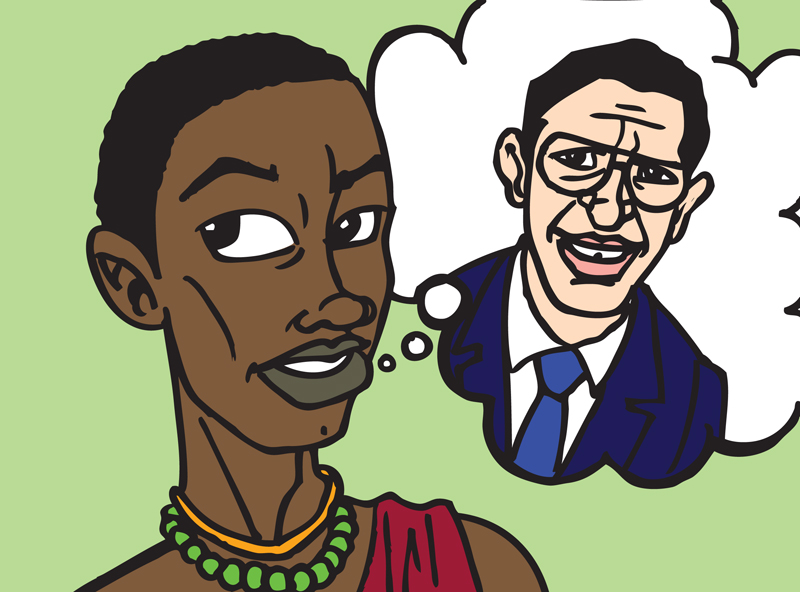 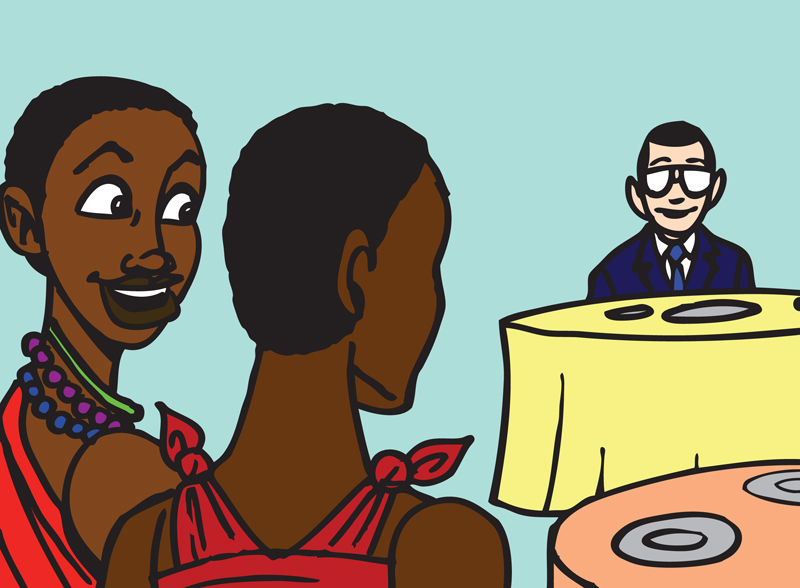