Missionaries Kurt and Stephanie Plagenhoef watched as refugees streamed into the old warehouse. Men, women, and children from Kosova came into Albania after their homes were destroyed because of war. These people had lost their homes and everything they owned. They had nowhere to go and nothing to eat.

Stephanie looked at the soup that was cooking in several large pots, and the trays of bread, cheese, tomatoes, and cucumbers. “We only have enough food for about 50 people,” she said. “There must be 200 out there. What should we do?” “All we can do is pray,” Kurt said.

The Plagenhoefs and the people of the church had cleaned up an old warehouse to take in some of the people whose homes had been burned. They put mattresses on the floor for the people to sleep on. They cooked pots of soup for them.

People in the church also took refugees into their homes. Even though the church people were poor and didn’t have much, they were willing to share what they could. Many of the refugees had traveled long distances over mountains with nothing to eat and very little to drink. Five thousand refugees came into this small Albanian town of 10,000 people.

Over 200 refugees came into the warehouse that Kurt and Stephanie had prepared. The people were exhausted and shocked from the war. They had made a long, hard trip and had suffered many horrible experiences along the way.

But how could Kurt and Stephanie feed them all? As the soup cooked, they prayed that God would provide. When it came time to serve the people, they ladeled the soup into bowls and handed them out.

The soup kept on coming. Bowl after bowl was filled and handed out, and the soup kept coming. It didn’t run out until the very last person was served. “It’s a miracle!” Stephanie said. “Just like when Jesus multiplied the bread and fish to feed 5,000 people!” That night was the beginning of the Plagenhoef’s ministry to the Kosovar refugees. They cleaned up two more old warehouses to shelter more people and took in several hundred.

God gave them the opportunity to help, talk, pray, cry, and share the gospel with many people for the first time. These were Muslim people who had never heard the gospel, never read the Word of God, and had never been in a church. About 100 refugees came to their church every week after that.

When the war was over, the refugees returned to Kosova. Kurt and Stephanie went with them and helped them rebuild their homes. They also helped provide them with food and clothing, since they had lost everything.

Most of refugees in the Plagenhoef’s camp had come from a city in northern Kosova called Mitrovica. This was a city of over 100,000 people that had no evangelical church. The city was totally unreached!

Kurt and Stephanie helped to start a church in Mitrovica. Since then, the church has faced a lot of opposition, but many children and youth are coming every week and hearing the gospel. Mitrovica is being touched by the love of Jesus, and it all started with the loving hearts of the Christian people in Albania and a miracle from God!

Information for this story was provided by missionaries Kurt and Stephanie Plagenhoef and is used with permission from Assemblies of God World Missions. 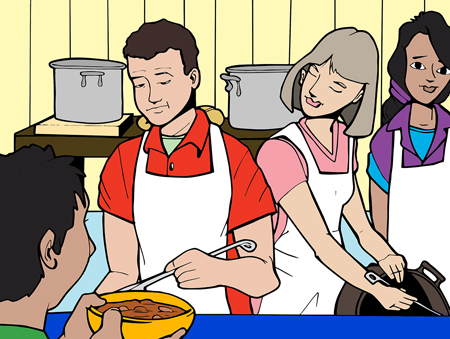 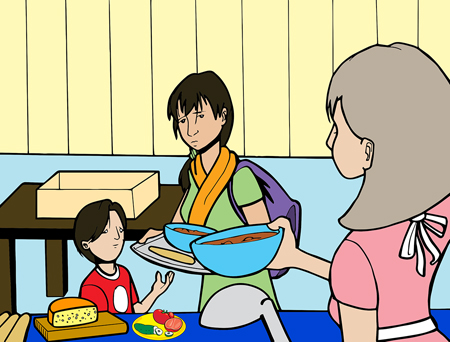 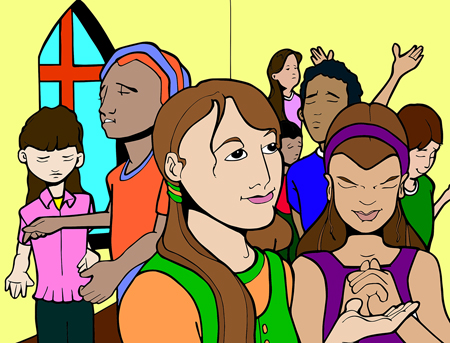