Missionaries Jack and Georgia Belin were the directors of the Freedom School in Bolivia, South America. In Bolivia, when a parent is sentenced to prison, so are the children. The Belins started the Freedom School so that the kids who lived at the Palmasola Prison would have an opportunity to learn to read and write and to learn about Jesus. While at school, the kids were also given two good meals a day because in prison, no one has much food to eat.

One day, the Belins decided to take a few of the Freedom School teachers for a day of sight-seeing in El Fuerte to see the pre-Inca ruins high in the beautiful Andes Mountains of Bolivia. These majestic mountains rise thousands of feet in the air. The cliff roads in the mountains were incredibly steep and narrow with no guardrails. The Belins drove in their Speed the Light van. It was Wednesday morning. There were seven people in the van.

Everyone was laughing and having a great time telling stories, when all of a sudden, one of the teachers in the back of the van started speaking in tongues. Missionary Belin looked at this teacher to try to figure out why she had started praying in the midst of them having a good time, but the teacher just kept praying in the Spirit. She couldn’t stop speaking in tongues. Her Spirit was praying with great intensity, and she didn’t know why.

Missionary Belin came around a curve, and suddenly, the van hit a puddle and slid to the right—toward the cliff. No one knew that there had been a bad rain storm in the mountains the night before.

As a result of the storm, there had been a landslide, and a large portion of the road was washed out.

Missionary Belin saw in an instant that the road was gone, so he slammed on the brakes to avoid falling into the washed out portion and down the steep cliff. They were thousands of feet up the mountain, so a fall from the road at this height would be deadly.

As Jack slammed on the brakes, the van started to slip sideways toward the hole. There was nothing he could do to avoid rolling over the cliff since they were in a free slide in the mud. Everyone in the van thought that they were surely going to die. Georgia said she closed her eyes and called out to Jesus for help. She felt that when she opened her eyes, she would be in heaven because they all died.

As everyone in the van closed their eyes and braced themselves for the fall, a miracle happened. The van suddenly stopped. When everyone opened their eyes, they were on the other side of the large hole. They had passed over the landslide without feeling so much as a small bump. Everyone got out to take a look. They couldn’t believe their eyes! They could see where the tire tracks of the van went up to the hole in the road and then reappeared about five feet on the other side of the landslide!

Everyone in that van was astonished! They had never experienced anything like that before. Since everyone had their eyes closed, no one knows exactly what happened. Did God pick up the car and move it to the other side of the road? Missionary Belin said that they must have driven over a bridge of angels! Now everyone realized why the teacher had suddenly started praying in tongues. The spirit of God was praying through her for protection for everyone in that van. We serve an awesome God that can do anything!

Whenever the Holy Spirit urges you to pray, be sure to be obedient. Since we don’t know what we are praying for, the Holy Spirit may use you to pray for missionaries, family members, or others. Romans 8:26-27 says, “In the same way, the Spirit helps us in our weakness. We do not know what we ought to pray, but the Spirit himself intercedes for us with groans that words cannot express. And he who searches our hearts knows the mind of the Spirit, because the Spirit intercedes for the saints in accordance with God’s will.”

Thank you for giving to BGMC. BGMC has helped to provide lots of supplies for the Freedom School and other schools in Bolivia for the children of prisoners.

Information for this story was provided by missionary Jack Belin and is used with permission from Assemblies of God World Missions. 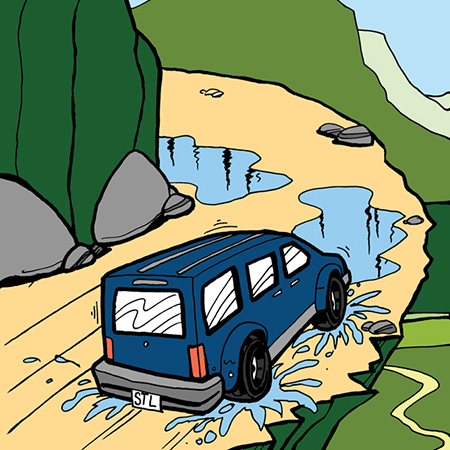 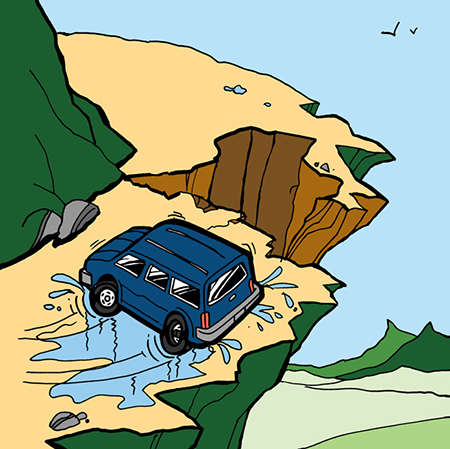 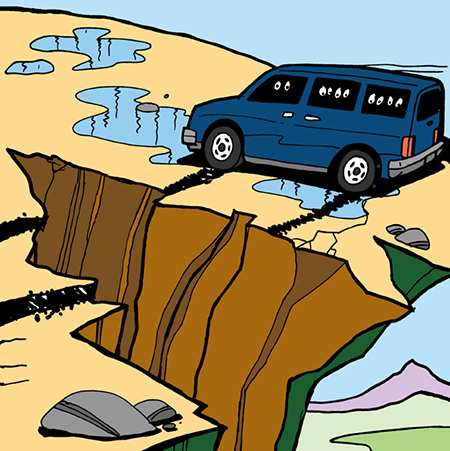 Bolivia: How Did God Do It Coloring Pages