Sotee and his sister had nothing to eat. There was no food left in the house. At one time they were so hungry that they took their kramahs (their red-checkered Cambodian
scarves) and tied them around their stomachs so they would not hurt so badly from the hunger.

Even though Sotee and his sister had nothing to eat, they did have hope. Both of them were new Christians and were learning to trust God for everything in their lives. They wanted to serve God with all of their hearts, but what could they do if they did not even have food in their house? They decided to pray and ask God to give them food.

Some time later, their cat came home carrying a fish in its mouth! Could this be God’s way of providing them with food? But Sotee and his sister were not so sure. Where did the cat get the fish?

Cambodians take fish and cover them with spices, then lay them in the sun to dry. This way their fish will last a long time. This is the kind of fish the cat had in its mouth. The fish had already been coated with spices and dried in the sun.

After checking with all their neighbors, Sotee found that no one was missing a fish! Sotee and his sister gave thanks to God before eating their dinner of fish that day. God had provided them with food!

Sotee is now married and has a child of his own. He is a leader in the church. He also helps teach at the Bible school in Cambodia. When he teaches the students about God’s
faithfulness, he tells them how God was faithful to him. He tells how God used a cat to bring him food when he prayed. God is always faithful to those who trust in Him.

Information for this story was provided by missionaries Darin and Diana Clements and is used with permission from Assemblies of God World Missions. 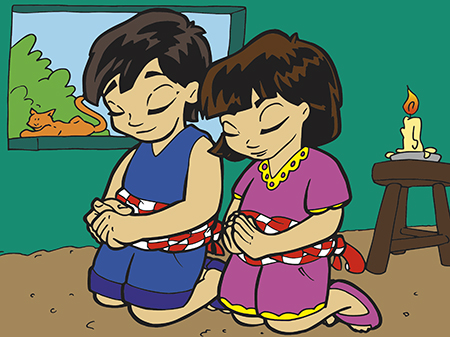 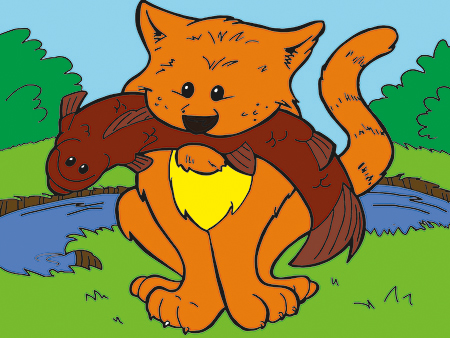 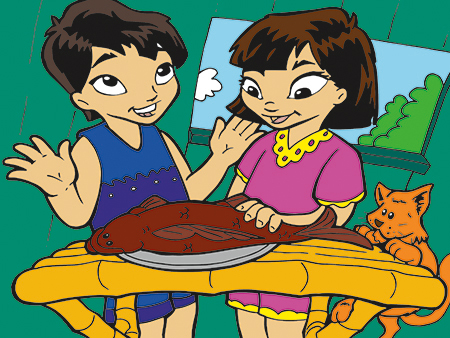