Doug Marsh was an Assemblies of God missionary to Costa Rica. His calling was to train Royal Ranger leaders for all of Latin America. He travels to many places in Central and South America to teach men and boys about camping, hiking and—most importantly— how to serve Jesus.

One day, Doug left for a week-long camp in a remote area of Bolivia. He flew to La Paz, Bolivia’s capital, where he met a group of men for the drive into the jungle. The muddy road was dangerous as it wound around huge mountain cliffs.

About 10 miles from the campsite, the road led to a bridge…only there was no bridge. Heavy rains had washed it away. The water was much too deep to drive across. The team had no choice but to carry their gear across a rickety wooden footbridge nearby.

Back and forth the team went over the bridge. By this time it was night, making the journey even scarier. Several sections of the bridge were missing. Carefully the men jumped over gaping holes—some as long as six feet. They knew what would happen if they fell into the raging river churning below.

At last, all the men and equipment were safely across. The week-long retreat was filled with activities. God’s presence was there as the men and boys spent time in praise and studying the Word.

When the flood waters receded, one of the men planned to bring the stranded vehicle to the campsite for the return trip home. All too soon, the camp was over. Piling their equipment on top of their vehicle, Doug and the team set out for the river.

Although it had rained the night before, the river seemed relatively calm. The team decided to drive through the water. But just as they got halfway across, the vehicle’s
engine died. Quickly Doug pushed the button to lower his window, but it only went halfway down before the electrical system failed. They were trapped!

Soon water swept them downstream. Several times the weight of the equipment on the roof nearly tipped the vehicle on its side. Doug Marsh watched the swirling waters come toward him. “I don’t know if I’ll ever make it home to Costa Rica,” he thought. He wasn’t the only one with doubts. The team feared they might drown. Earnestly they cried out to God.

Suddenly the vehicle’s tires became wedged on some rocks. Water rushed over the hood and seeped inside the doors. The men knew they had to act quickly. Crawling out of Doug’s partially opened window, they climbed on top of the equipment and waited for help.

Forty-five minutes later, a road crew arrived and used a front-end loader to bring the car—and the men—to safety. It took twelve hours to get the car running again and drive the treacherous roads back to La Paz. Gratefully, Doug boarded the plane for the trip back to Costa Rica. He knew someone, somewhere, was praying for him.

Information for this story was supplied by Doug and Kerry Marsh, missionaries to Costa Rica, and is used with permission from Assemblies of God World Missions. 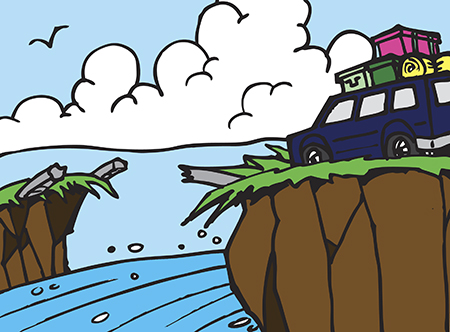 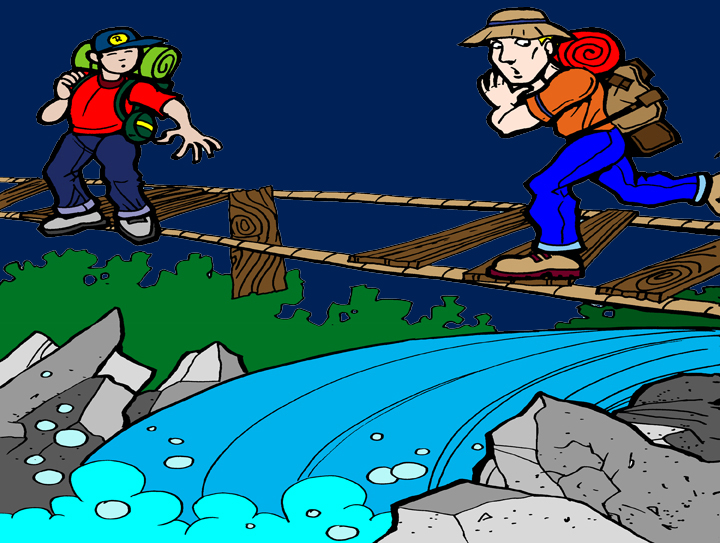 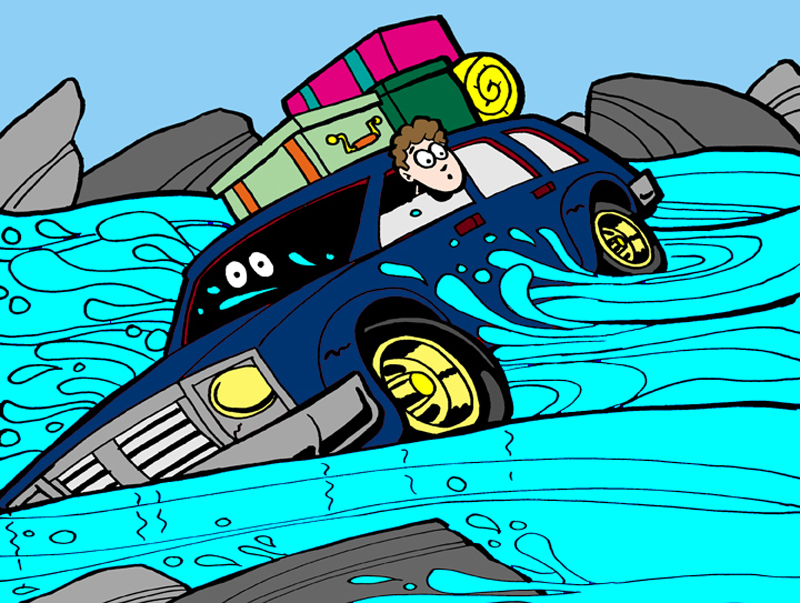