The Pentecostal believers in Cuba daily experience miracles. The Assemblies of God churches in Cuba are united and enthusiastic about God. People are healed, resources are miraculously provided, and lives are changed.

Perhaps the most unusual miracle happened to a small church in Nueva Gerona on the Island of Youth, called Isla de la Juventud in the local language. The Island of Youth is the second-largest Cuban island and lies below the northwest tip of Cuba.

The people on the Island of Youth live very simple lives. Many make a living from grapefruit farming or from cutting lumber in the pine forests. But frequent hurricanes often destroy much of the harvest. In the past, Cuba was mostly an atheistic land. Only a small percentage of the people followed any Christian religion.

Several years ago, the small church in the city of Nueva Gerona was struggling. Fewer and fewer people attended services. Finally it reached the point where state officials told them they had to close the church. So they did. The people left, and the church doors were locked and barricaded. In Cuba, once a church closes, it is very hard to have it opened again.

Seven years passed, and the building remained in disuse. Then a young pastor decided that he wanted to reopen the church. So he went to the authorities to ask permission. He expected that his request would be denied, but he tried anyway. To his surprise, he discovered that no documents were on record to indicate that any legal action had ever been taken to close the church. This was a very good sign, and so the young pastor decided to move ahead with his plans.

His next step was to go to the office that handled the electricity for the building. He explained to the woman there that the church would be starting services again and that he had come to pay any back payments that were due. The woman opened her record book and said, “You’re a few days late this month, aren’t you?” The pastor asked her, “What do you mean?”

She said, “The man in the white suit who comes every month and pays your bill is always on time. He has never missed a payment in seven years.” This young pastor wondered who could have paid the bill so faithfully all these years.

Because there was no record of the church being officially closed and all the bills were paid on the church, this young pastor was able to immediately clean up the church and start holding church services. The Assemblies of God churches make up the largest Christian congregation in Cuba. The churches are growing and are helping to lead the spiritual movement in Cuba. And BGMC has been there, providing missionaries with supplies and helping to reach the lost! BGMC also helped to purchase Kindles® for pastors full of Christian books and resources so the pastors can preach better sermons.

This story is reprinted with permission from the May 1995 edition of Mountain Movers magazine as told by Missionary Richard Nicholson. 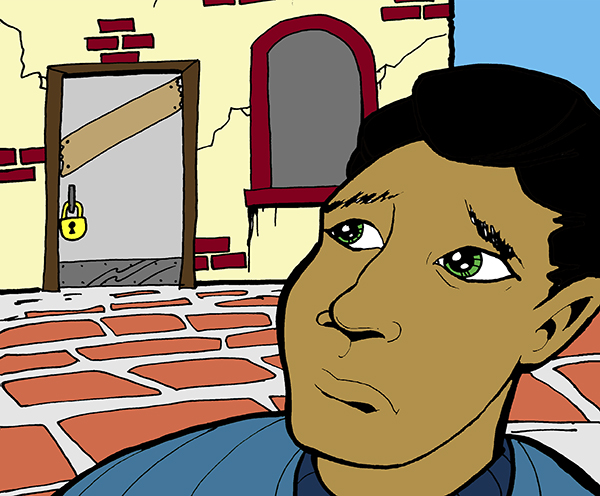 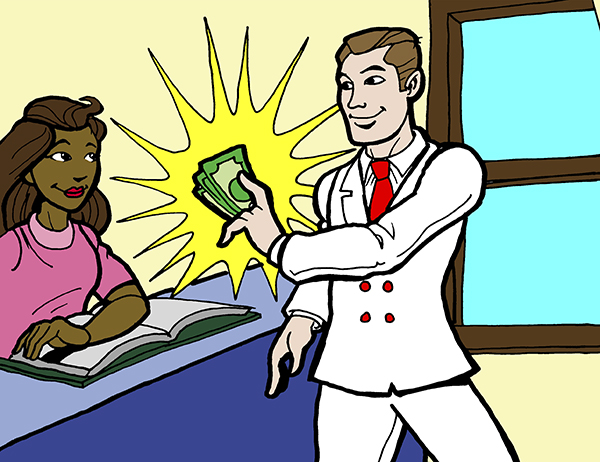 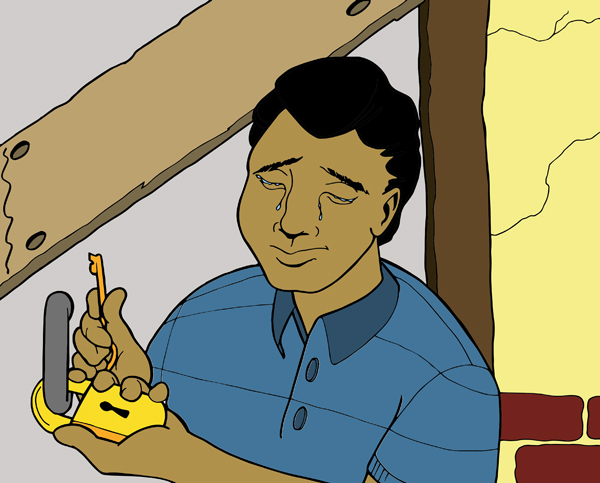 Cuba: The Man in the White Suit Coloring Pages