God knew about the need in Cuenca, so he sent missionaries Bill and Connie McDonald there to build the very first church. When they arrived, Bill and Connie also began preparations to start a Christian school.

One day, a man named Miguel came to Bill. Miguel told Bill that he had a young child, the youngest of five children, named Verónica. Verónica was almost five years old, which meant she had to go to school soon. But Miguel was too poor and couldn’t afford to send her to school. Miguel asked Pastor Bill if he could help Verónica get into the new Christian school.

To Miguel’s delight, Pastor Bill said yes. Verónica started to attend the Christian school. She made some friends, she played games in the yard, and she learned the same kinds of things you learn in school. But most important of all, Verónica learned that she had a wonderful God who loved her and wanted her to be with Him in heaven some day. She learned that God wanted to provide for her, to watch over her, and He wanted her to have a family full of love.

Verónica found happiness at church and at school, but at home, she needed a miracle. Her father would come home drunk almost every day, and he did not take good care of the family. Verónica had learned at school that sin will keep you out of heaven, and she knew how that sin had affected her father and the whole family.

Bravely, Verónica went up to her father and told him that he needed a personal relationship with God. She said, “You need to ask God to forgive you of your sins and to show you how to be a good father and take good care of us.”

Miguel was surprised by the words of his five-year-old daughter. Her words made him feel very ashamed over the life he had been living. He knew he needed to go see the good pastor who had helped him with his daughter’s education.

When Miguel arrived at the church, Pastor Bill helped him to admit that he had been living a sinful life. Bill led Miguel in saying the sinner’s prayer. Miguel accepted the
Lord Jesus as his personal Savior. After that, Miguel started to come to church. He began to study the Bible. Through his study of God’s Word, he learned how he was supposed to live, and how he should take care of his family.

God blessed little Verónica with two miracles. He gave her boldness to speak to her father about the sinful life he was leading. And then He gave her a loving, caring father who lived his life for the Lord and for his family. Verónica did well in school and is now in medical school, where she hopes to become a doctor. Her father continues to do well and to serve the Lord.

God cares for all of His children. Through the work of BGMC and the help of kids like you, kids like Verónica can learn about His love and can see miracles happen in their families.

Information for this story was provided by missionary Tania Solano and is used with permission from Assemblies of God World Missions. 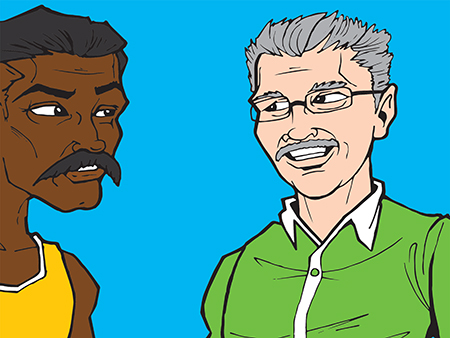 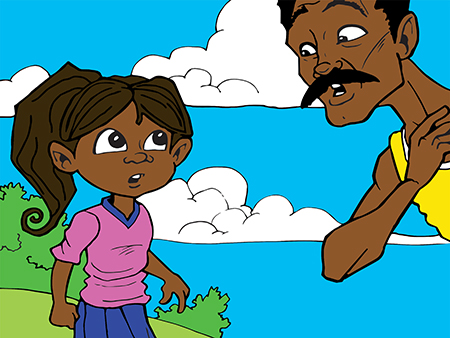 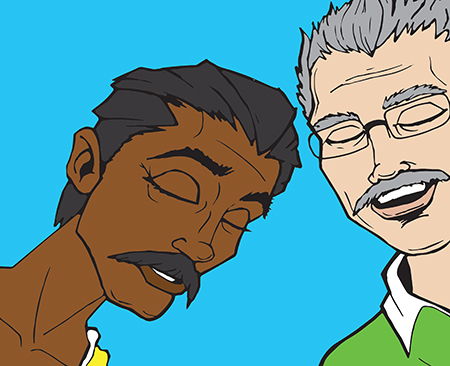