Marc and Mercelline Cluzel were filled with joy at the birth of their second boy, Johan (YO-han). But only a few weeks after the birth, their joy turned to worry. Johan had breathing problems.

The Cluzels called their pastor and asked for prayer. God touched Johan, and after just a few days, Marc and Mercelline were able to bring him home from the hospital. But the doctor told them that Johan would have to keep an inhaler with him at all times.

All through his early years, Johan continued to have problems breathing. He would get infections in his lungs and severe asthma and was hospitalized frequently. Johan lived with the constant fear of not being able to breathe. Often he felt like you might feel if you put your hand over your nose and mouth and could not get air.

Johan’s parents continued to ask God to heal their little boy. When Johan was three years old, he had another terrible bronchial infection and was sent to the hospital. He stayed there for several weeks. During that time, the people of the church sought the Lord in prayer and fasting, asking God to heal Johan once and for all.

Johan’s father Marc knew about the power of God because God had delivered him from drugs, smoking, and drinking years ago. Marc wanted to tell others about God’s goodness and His salvation, so he trained for the ministry. At the time that Johan was born, Marc was helping out at a church in the suburbs of Paris, France.

In France, children begin public school at the age of three. It was time for Johan to enter school, so Marc went to talk with Johan’s teacher. He told her how important it was for Johan to have his medicine, and he taught her what to do in case Johan had an asthma attack and couldn’t breathe.

One day, Marc went to pick Johan up after school. When he stopped in to speak with the teacher, the teacher said to him, “I don’t know why you made such a fuss about Johan’s need for medicine and for an inhaler. He hasn’t had to use the inhaler once all year.”

At that moment, Marc realized that God had already answered his prayers and the prayers of the church. As he thought about it, he realized that Johan had not needed to be hospitalized in months. Johan was breathing normally and was able to play like all the other boys and girls at school and at church. Marc brought the wonderful news to Mercelline and to the church. Everyone praised God for such a miracle in Johan’s life!

Information for this story was provided by missionaries Henry and Karen Linderman and is used with permission from Assemblies of God World Missions. 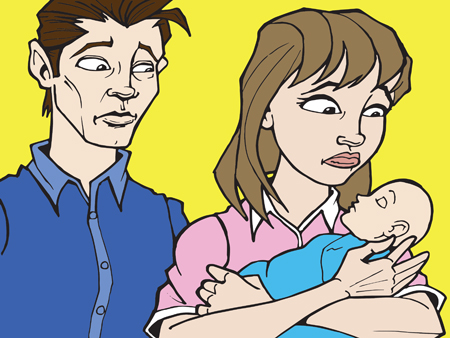 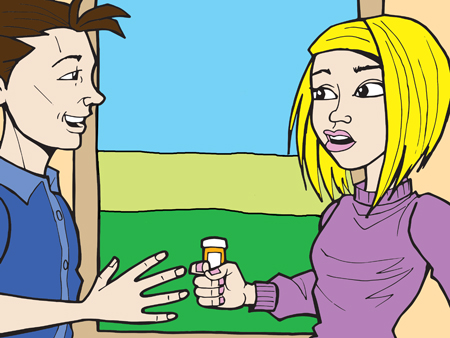 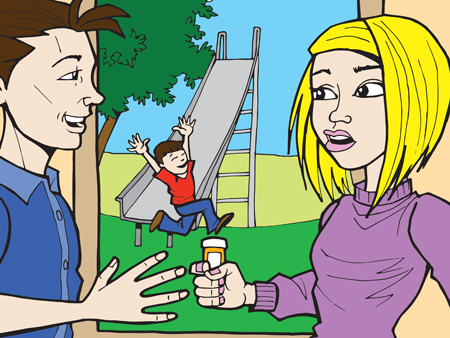