“The fog is too thick. We cannot land to refuel.” Those were the words of the pilot over the loudspeaker of the airplane. John Hall and his wife Cuba prayed. They were missionaries sent by God to reach people all over the world who didn’t know about Jesus.

The “Ambassador” had left the airport in Iceland for the long flight to the United States. The missionaries had been ministering all over the world, teaching people about Jesus and delivering supplies to other missionaries in need. Now it was the long flight home. That is, until the storm hit.

From Iceland, the next refueling stop was in Greenland. When they got within 200 miles, the radio tower said fog was rolling in and landing was impossible. The plane had been flying for many hours, and they were well past the half-way point. It was too late to return to Iceland.

To make matters worse, they ran into big storms with huge headwinds pushing against the plane. The plane was using its powerful engines to push through the storm. They were gaining steady ground, but the plane was going through fuel at a rapid pace.

The missionaries on board the plane prayed. “We’re running out of fuel, God,” they cried. “Help us, please!” They prayed and they prayed!

The pilot searched and searched but couldn’t find a way around the storm. The headwinds were just too strong, and the winds kept pushing the plane back. More and more fuel was being used. Soon the plane would be on empty. Would this be the end of the missionaries? Would this be the last flight of the “Ambassador”?

The pilot did everything he could. He weakened the gas mixture. He shifted the heavier passengers and some of the luggage forward. He also explained the use of the life jackets and the rubber life rafts to the missionaries so they would be prepared if the plane crashed into the ocean. Through all this, the missionaries continued to pray.

Then the pilot had an idea. He went down through the thick clouds and flew within 1,000 feet of the ocean. The plane was so close to the water that the missionaries could see the reflection of the airplane in the ocean. The missionaries continued to pray. Suddenly, the plane lurched forward. Something was pushing the plane! The pilot shouted that some sort of a 50-mile-an-hour strong tailwind was pushing the plane forward past the strong headwinds that were trying to push the plane backwards. The tailwind continued all the way to the airport.

A concert of praise to God for His goodness could be heard on the plane as they landed at the airport. God had answered the prayers of the missionaries and spared their lives.

Information for this story was found in the January 1998 edition of the Pentecostal Evangel and is used with permission from Assemblies of God World Missions. 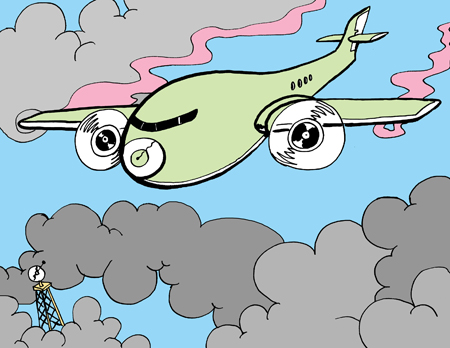 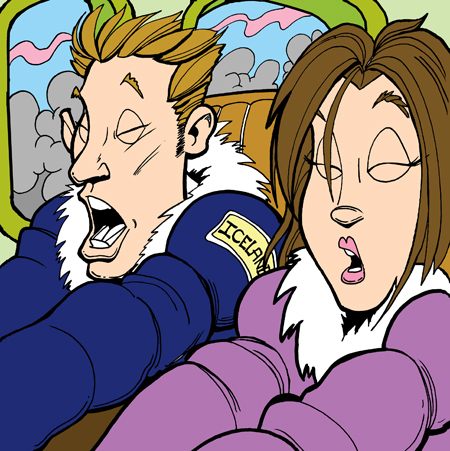 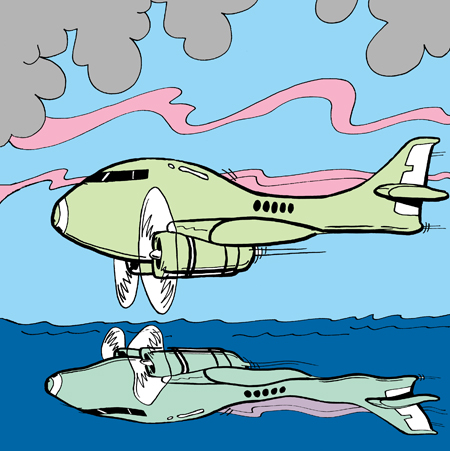