Antonia Ventura was a very loved and active believer in the local Assemblies of God church in Southern Italy, in a town called Isola Capo Rizzuto. Her husband, Francesco, was the pastor of the church.

Back in 1969, Antonia was in the hospital giving birth to her eleventh child when her kidneys failed. Because of this, her blood system was poisoned by toxins. The doctors could do nothing to save her life, so they concentrated on saving the baby.

After Antonia died, the doctors detached the IV tubes and the oxygen mask, and orderlies wheeled her body into the hospital morgue. (A morgue is a place where they take the dead bodies to prepare them for burial.)

When Pastor Francesco Ventura heard that his wife had died, he called all the people of the church together to pray. He was saddened at the loss of his wife, but he was especially concerned about their eleven children. Who could replace a mother of eleven children?

The people of the church got on their knees to pray. Some fell on their faces before God, crying out to Jesus, asking Him to work a miracle.

In Italy, funerals must occur within 24 hours after death. So another pastor, Pastor Rauti, went with Pastor Ventura to the house to get some clothes in which to bury Antonia. They also ordered a casket. Then they headed to the morgue.

When the two pastors arrived at the hospital morgue, an orderly came running out. He was scared to death. He said that one of the dead bodies was moving and talking!

Pastor Rauti and Pastor Ventura walked into the morgue. To their surprise, they found Sister Antonia, alive and well! Jesus had brought her back to life because of the prayers of the people in the church.

Antonia got dressed and walked with her husband back to the nurses station to inform the doctors that she wasn’t dead anymore and that she wanted to be released from the hospital.

Today, Sister Antonia Ventura is in her 70s. She is alive and well, and she continues to be a great blessing in the church of Isola Capo Rizzuto. She leads a women’s group on Wednesday mornings. Many of the women are converts of Antonia, and several are mafia wives. As a result of their prayers, many mafia children have come to the Lord.

Information for this story was provided by missionary Terry Peretti and is used with permission from Assemblies of God World Missions. 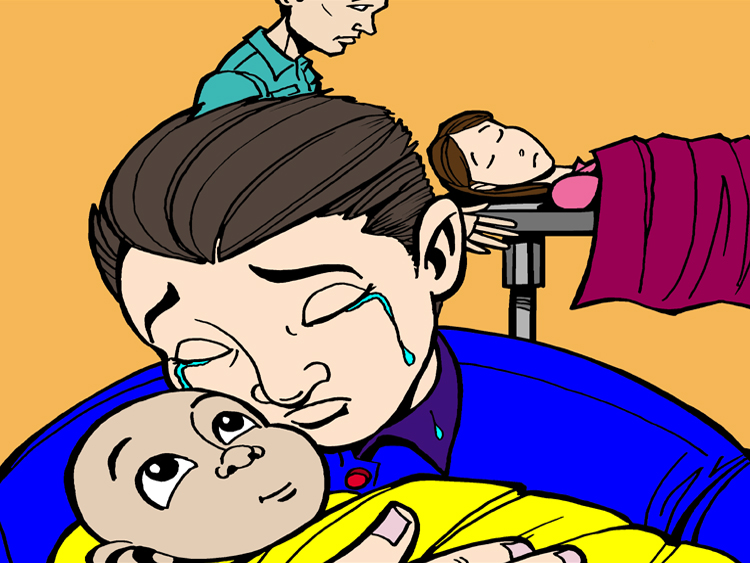 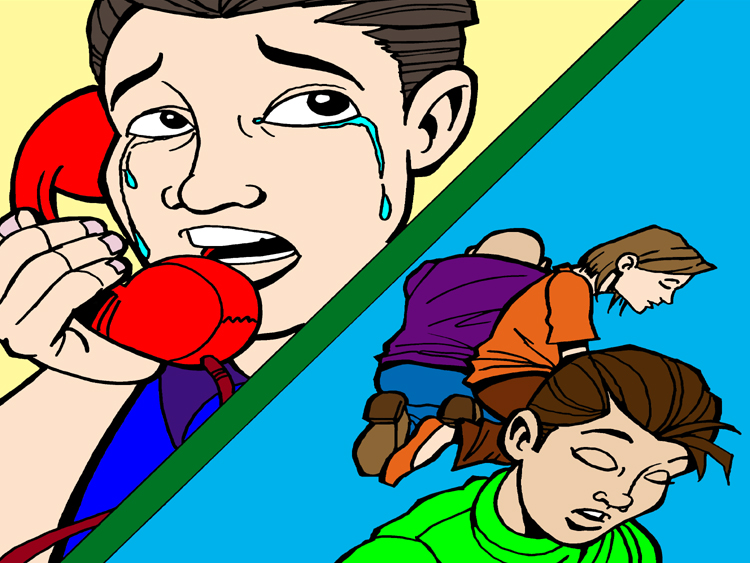 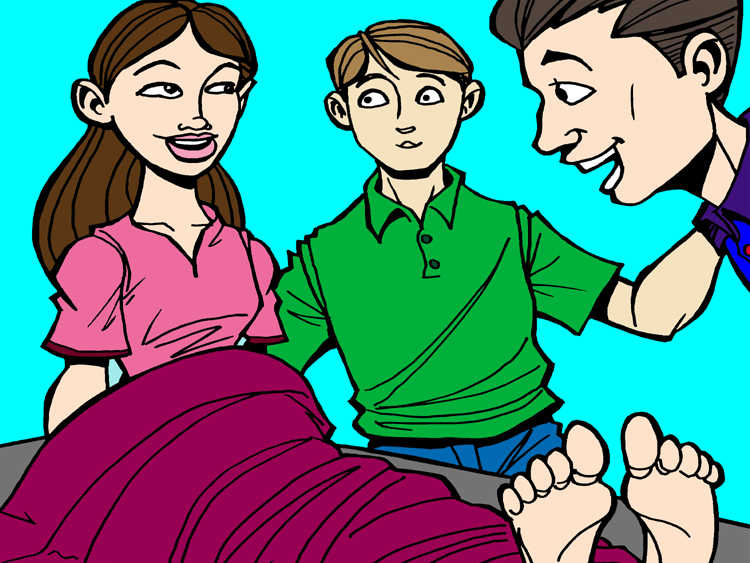 Italy: Back From the Dead