Dolgie was a young girl when both of her parents died. She and her brothers and sisters went to live with her aunt and uncle.

Mongolia is a very strong Buddhist nation. Many of the Buddhist beliefs cause the people to live in fear.

But then Dolgie met someone who would change her life. His name is Jesus. It was an amazing thing for Dolgie to feel the love of God. She had thought she would never experience such powerful love again after her parents died.

Jesus began to change Dolgie’s life. She began to have hope and peace in her heart. She loved going to children’s church. The joy and love she felt there meant so much to her. She even went to the adult service so she could learn more about Jesus.

But Dolgie’s brothers and sisters were not happy that she had become a Christian. They thought she would upset the spirits and that more bad things would happen to them. They asked her many times not to go to church. But Dolgie kept going. Soon Dolgie’s brothers and sisters began to beat her up every time she went to church. Even that did not stop her from going. Jesus’ love was so strong in her life and in her heart that she could not keep away from His church or His people.

Dolgie’s older brother realized he had to take a more drastic action. Since he could not stop Dolgie from going to church, he was going to stop the Christian missionary. He told Dolgie that he was going to go to the church to kill the missionary.

Dolgie knew she had to warn the missionary. But when she arrived at church that morning, she did not get to see the missionary before the service. Then church started as usual, with a time of praise and worship.

After the worship time, the missionary invited people to come forward if they needed special prayer. Dolgie went forward to talk to the missionary. She told him that her brother had come to church to shoot him. The missionary prayed with Dolgie, and God gave them both a sense of peace. Then Dolgie went home.

Dolgie’s brother then realized that the Christian God was greater and more powerful than any evil spirits. When the worship time was over and everyone sat down, he was finally able to move. He ran out the door.

Dolgie has grown up in her faith. She graduated from Bible school and became the director over the children’s ministry in that same church. God has used her to touch the lives of many Mongolian children with the love of Jesus. But the best part of all is, she has seen her brother come to know Jesus as well!

Information for this story was provided by missionaries Bob and Chrissy Godwin and is used with permission from Assemblies of God World Missions. 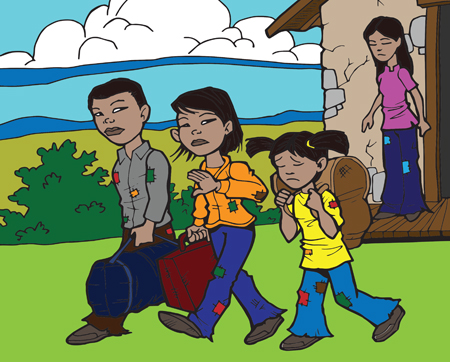 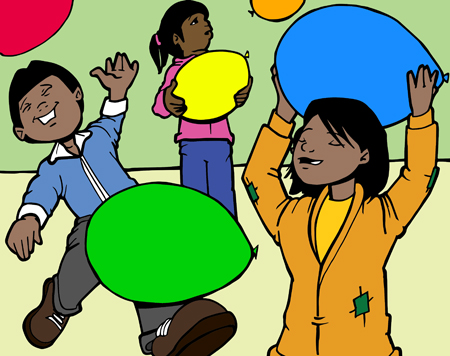 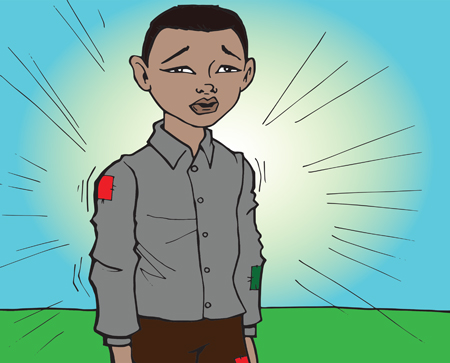