For months, the people of Jalapa were caught in a battle zone. Warring groups in Nicaragua caused fighting and unrest, especially in the mountain villages. Many innocent people suffered.

At the same time, an even fiercer battle—a spiritual one—raged in Jalapa. As believers prayed for revival, Satan fought back. He didn’t want the people to hear the gospel.

Although Americans were not safe in the area, missionary David Spencer and his father, Lewie, traveled regularly to Jalapa to hold crusades. Slowly the crowds grew as people learned about Jesus and His power to save and heal. Even with the sound of gunfire in the distance, the people gathered nightly to worship and pray.

Knowing he was losing the battle, Satan stepped up his attacks. Lewie Spencer began to battle sickness. Some people tried to discourage him from preaching. But missionary Spencer refused to surrender the fight. He knew the people of Jalapa needed to know about Jesus, and he trusted God to help and protect him. One night, as missionary Spencer preached an evening service, he received a frightening message. A group of men planned to kill him that night. He must leave the area immediately.

Missionary Spencer wondered what to do. No one drove at night because of the fighting in the area. But he had no choice. When the service was over, he and his father jumped into their car and sped away, barely slowing down as they rounded the hairpin turns on the way down the mountain.

Satan might have thought he won the battle by chasing the missionary away. But he was wrong. By this time the little village church had grown to 3,000 people. The believers’ prayers were answered. Revival had come to Jalapa.

Several years later, missionary David Spencer and his wife Bonnie went back to Jalapa. As they talked about the crusade, the pastor told them a thrilling story. Unknown to anyone, a young man had brought a machine gun to a service. He planned to kill Missionary Spencer while he preached. But when he looked toward the platform, he couldn’t believe his eyes.

Missionary Spencer was surrounded by tall, shining angels. Frightened, the man dropped his gun and fled. No matter how hard he tried, the man could not forget the sight of the angels and the power of God he sensed that night. Curious to learn more, he returned to the crusade. He heard that Jesus died to forgive his sins and give him new life. Eagerly, he accepted Christ. He later became a deacon in the church. Satan fought hard for control of Jalapa, but God’s power is greater. Today the church in Jalapa is a testimony that nothing can stand in the way of people who pray.

Information for this story was provided by missionaries David and Bonnie Spencer and is used with permission from Assemblies of God World Missions. 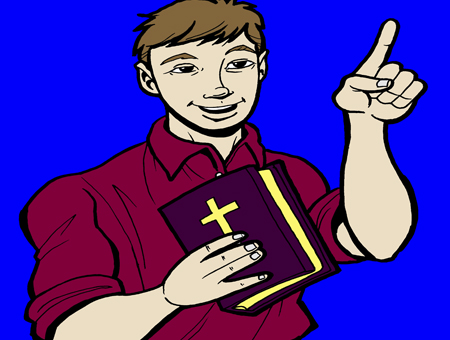 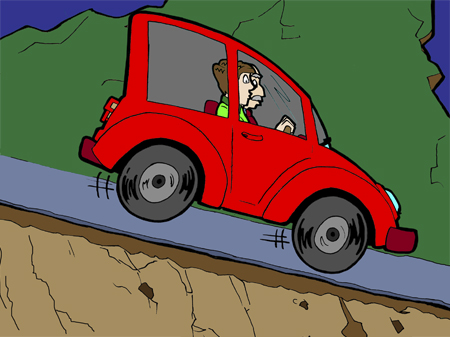 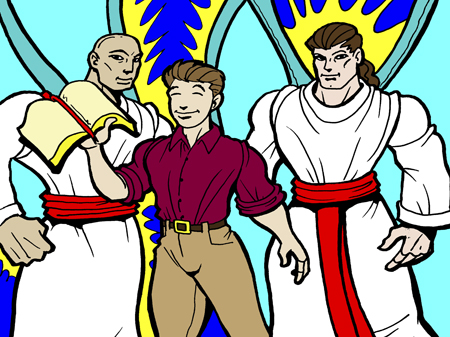