It was Sunday evening, June fourth. Missionaries Kevin and Karen Prevost had gone to a neighboring town in Spain to assist a fellow missionary with an evangelistic meeting. The meeting had gone well, and people were touched by the spirit of God.

After the meeting had ended, people were standing around talking to each other and enjoying each other’s company. Several of the men had started to load up and put away the chairs. One man began putting chairs into the Prevost’s van that was parked across the street. He didn’t know that the Prevost’s three-year-old son, Daniel, had followed him.

As little Daniel stepped into the street, he didn’t look for cars. Just then, a car was coming down the street. It was heading right for Daniel. The driver of the car saw Daniel and braked as hard as he could, but it was too late. The sound of screeching brakes filled the air. Everyone who was standing around talking wondered what was going on.

The driver had tried to stop but could not. He tried to swerve to avoid hitting Daniel, but it was too late. The car hit Daniel and threw him into the air. He landed several yards away onto the pavement.

The Prevosts saw the car coming, but everything happened too fast. There was no time to grab Daniel from the path of the car. In horror, Karen realized Daniel had been hit by the car. She yelled for Kevin, and they ran to where Daniel was lying. Was Daniel even alive?

Kevin and Karen immediately began praying for Daniel and calling out to God for His hand to be on Daniel. When they got to Daniel, they were expecting to pick up a bruised and bleeding child.

But a miracle happened. They found little Daniel lying on the ground with barely a scratch on him. It was as though the hand of God had caught him and protected him. The driver of the car went to the hospital with them just to make sure that Daniel was all right. Kevin and Karen were able to testify to him and to all the doctors of the miraculous protection of our loving Father. After witnessing God’s miraculous protection, Kevin and Karen Prevost were wondering, “Was somebody specifically praying for us at this time?”

A few years later, as Kevin was visiting a church in Michigan, a woman named Katrina McCormack introduced herself to him and related to him the other side of the story.

Katrina and her husband Jeff had “adopted” the Prevosts as their missionaries and had prayed faithfully for them for eleven years. One Sunday morning in June, as their church service was coming to a close, they were lingering at the altar. God gave each of them a heavy burden to pray for the Prevost family. Individually they responded, praying for each family member by name, not knowing that the other was also praying the same thing.

A month later, they received the Prevosts’ newsletter and read the account of Daniel’s accident with amazement. They quickly checked their calendar and discovered it was the very day and time they had been praying at the altar!

Boys and girls, do your prayers make a difference? YES, they do! Only eternity will reveal all of the lives your prayers have touched! It’s important to pray for our missionaries every day.

Information for this story was provided by missionaries Kevin and Karen Prevost and is used with permission from Assemblies of God World Missions. 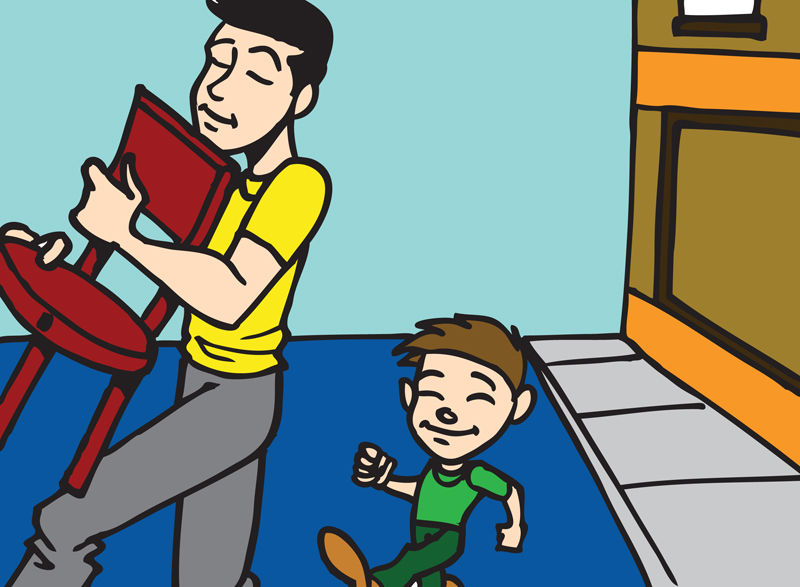 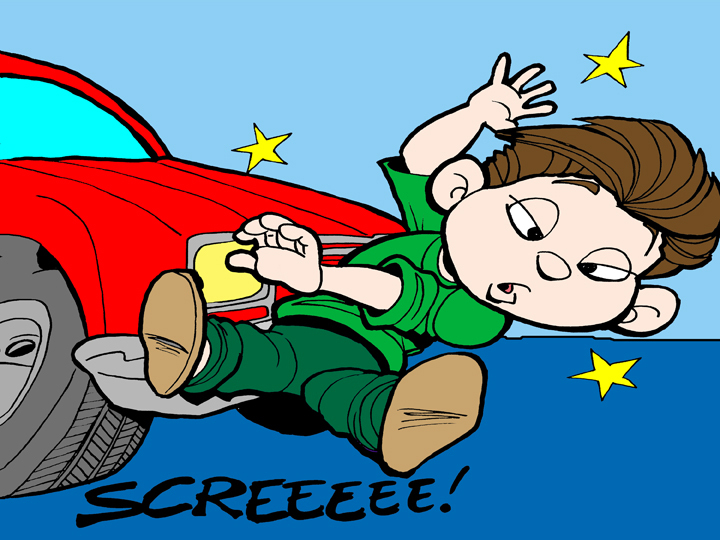 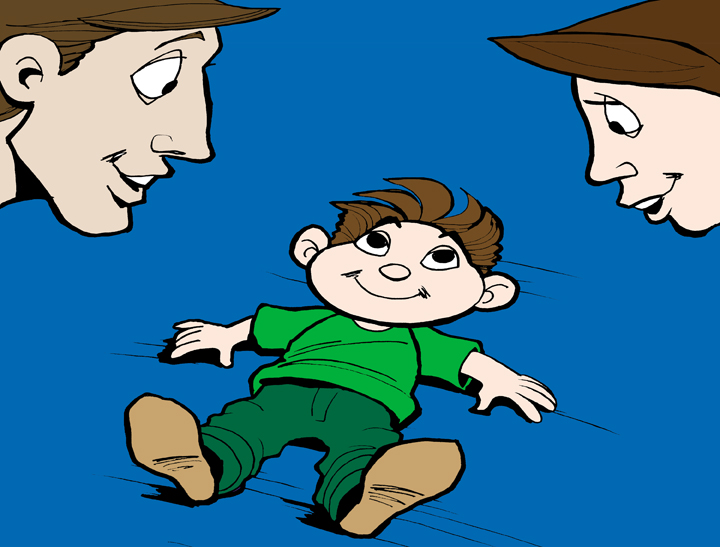 Spain: Was Somebody Praying Coloring Pages