This story is true, but the names of the people and the country cannot be revealed due to sensitivity.

Controlled by government troops, the city was completely surrounded by rebel forces. The only food available was brought in by plane.

Area missionaries supplied funds and negotiated for food to be flown in for the people. But eventually all flights were canceled by the government.

The situation quickly grew desperate. People were beginning to starve because food was not available and the store shelves were empty. The lack of food was beginning to affect the health of the people. They were starting to starve!

Assemblies of God national leaders in the region called the churches together to pray. The only hope for the people would be a miracle from God. Somehow, some way, food needed to be supplied.

The churches and people gathered together to earnestly seek God. They prayed and prayed and waited on God to provide a miracle. They all knew the stories in the Bible about how God provided manna to the children of Israel. God provided food for Elijah in the wilderness. Jesus fed the five thousand with five loaves and two fish. Now all the people could do was trust God to once again provide for His people.

This particular country had plenty of mango trees, and the fruit would be enough for the people to live on. The problem was, it was not mango season and the trees were not producing fruit. It takes mango fruit 100 to 150 days to mature after flowering. It would be months before the mangoes came into season. If the trees were in season, the people could survive on eating the mangoes.

Even though the situation seemed hopeless, God had a plan and He performed a miracle. Within days of the churches’ praying, the mango trees began bearing fruit. Not only was the mango crop bountiful, it exceeded those anyone could remember.

Every mango tree was heavily laden with fruit. Additionally, the trees bore fruit weeks longer than the normal mango season. People throughout the city collected all they needed and were sustained by the rich fruit.

When the ban against flights bringing food supplies was lifted, the mango trees stopped bearing fruit.

The people were spared from starvation because of this miracle of “mango manna.” God did a miracle and spared the lives of these people! There is power in prayer!

Information for this story was provided by Assemblies of God World Missions and is used with permission. 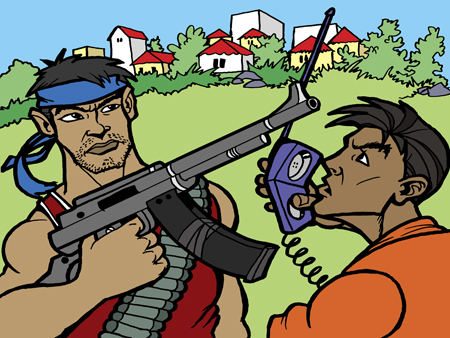 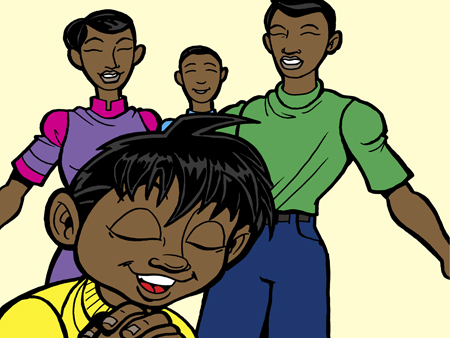 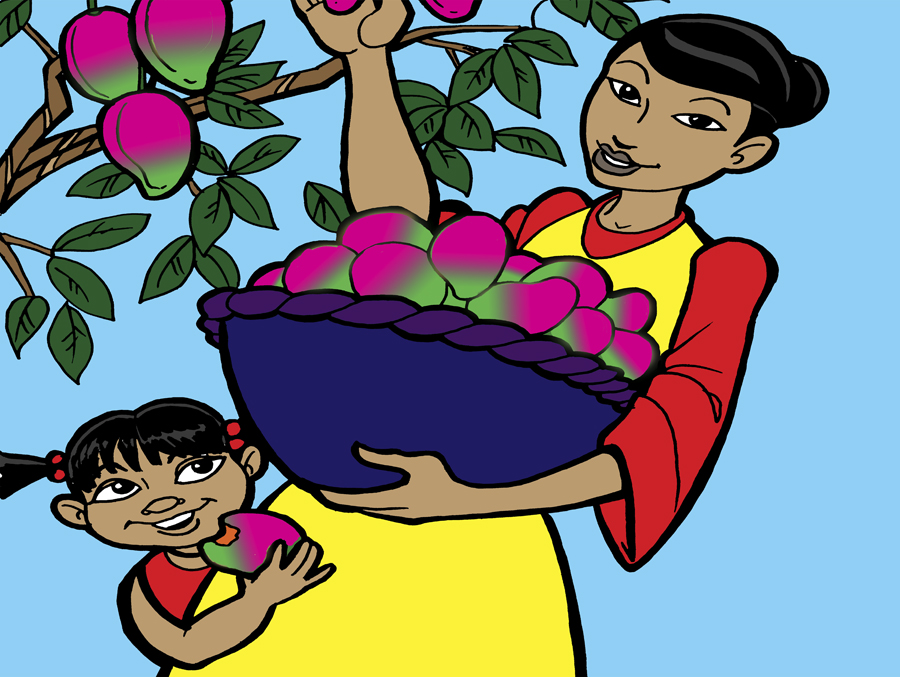