The small island of Taiwan is only about 90 miles wide, but it has mountains that rise to 13,000 feet. Some villages in these mountains can only be reached by footpaths. There are no roads leading into them. Assemblies of God churches in this area can be reached only by walking over steep mountain trails.

Walking these trails is very exhausting. One often becomes so weary that he has just one desire—to find a stretch of level ground where he can sit and rest. Sometimes even when you sit down, you have to brace yourself to avoid falling down the mountainside. The Taiwanese mountains are very beautiful and full of lush, green plants. But they are also very treacherous. Frequently masses of loose rocks fall without warning.

One day, missionary David Plymire was traveling alone on one of these trails with a pack on his back. He was headed toward a village where he was going to conduct a church service. For no special reason, he suddenly stopped to rest, even though at that moment he wasn’t particularly tired.

David had just stopped, removed his backpack, and sat down to rest when he heard the sound of falling rocks. The rocks were falling just beyond the place where he sat.

He waited until the echo of the sound had died away, then again hoisted his pack onto his back. As he made his way across the stretch of trail, now strewn with fallen rocks, he realized that if he had not stopped to rest, he would have been struck by some of the rocks. Even the smaller rocks would have killed him. Thankful for his escape, David continued his journey to the village. The little rustic chapel, built of bricks and timber with a tile roof, was full of mountain Taiwanese people who were waiting for him to minister to them.

Two years later, David was in the United States on deputation. One Sunday morning he spoke in an Assembly of God church in Philipsburg, Pennsylvania. At the end of the service, a member of the church came to speak to him. David had never met this man, and the man knew David only as a name on the list of missionaries that his church
supported. The man asked David, “Was there any time during your last term where your life was in danger?”

David could think of various dangers through which he had passed, but his mind immediately returned to the day when he had so narrowly escaped from falling rocks. “Yes,” he answered, and he told the man about what had happened during his journey through the mountains.

When David finished his story, the man said to him, “One day I was suddenly overcome with a heavy burden to pray for your safety.” “Can you tell me when it was?” David asked. When the man answered, and David compared the date of his experience with the date the man had prayed, he realized that the man had been impelled to pray for David’s safety just at the time when he had stopped to rest on that mountain trail. Surely the Lord caused David to stop in answer to the prayer of this man who was on the other side of the world.

The information for this story came from Moving Mountains and is used with permission from Assemblies of God World Missions. 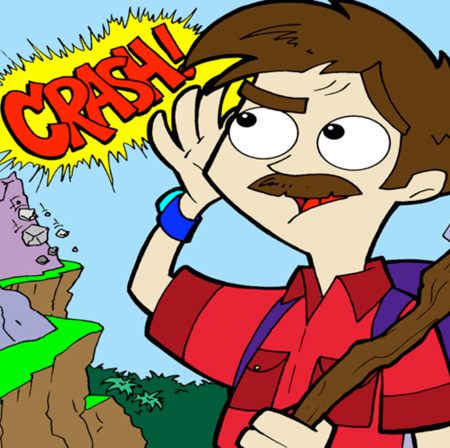 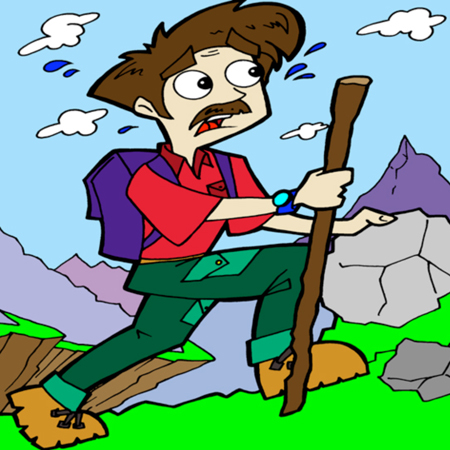 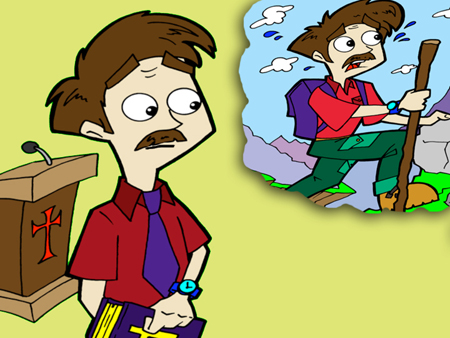