We have now assembled the giving reports for the 2015 BGMC giving. They are below for you to download. This way you’ll have these reports for your March Missions Madness challenges and for reporting on National BGMC Day. 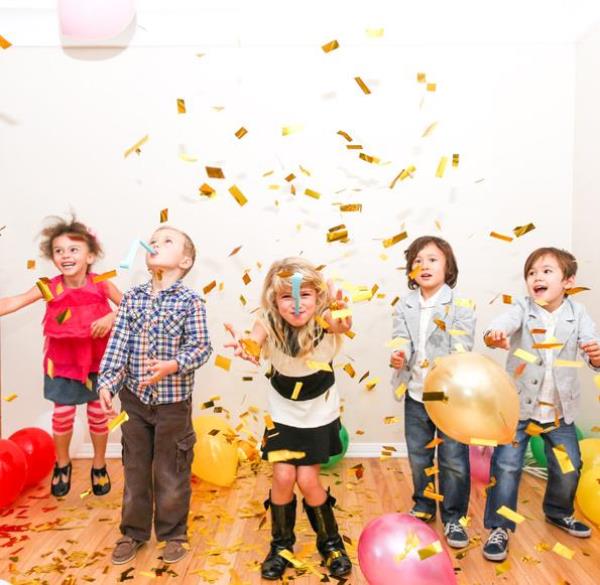 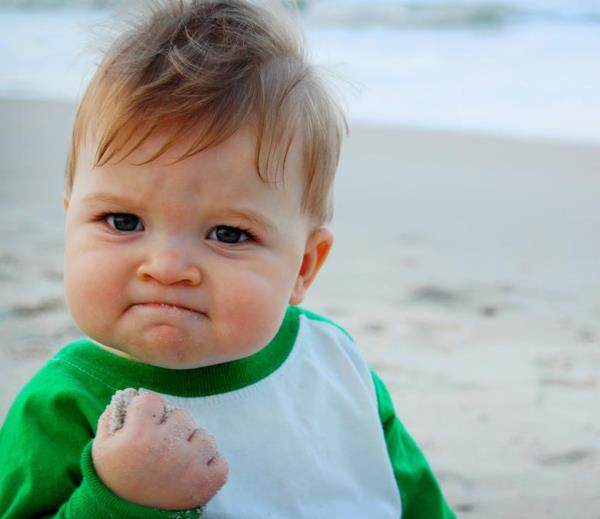