We have now assembled the giving reports for the 2016 BGMC giving. The reports are available below for you to download. This way you’ll have these reports for your March Missions Madness challenges and for reporting on National BGMC Day.

Thank you for all that you do to support missions, to teach your kids about missions, and to sacrifice for the cause of missions. Millions of lives have been touched and won to the kingdom of God because of you, your church, and your kids! THANK YOU! TELL YOUR KIDS WE ARE SO PROUD OF THEM! 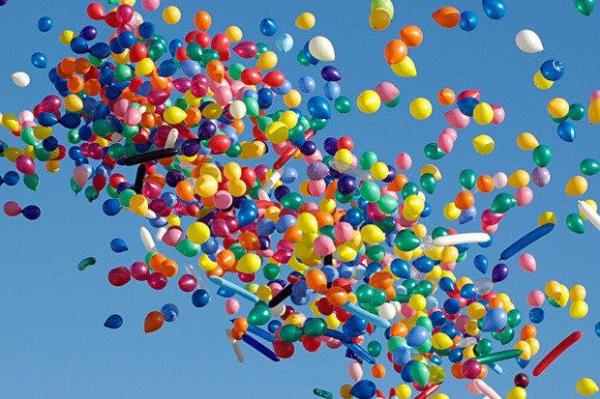 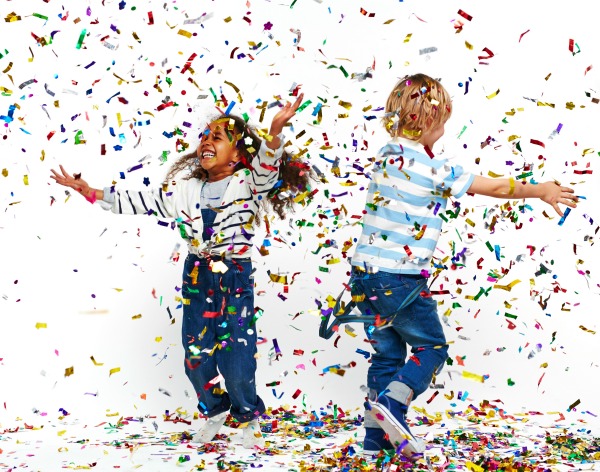