On May 25, 30 kids from Christian Celebration Center in Midland, Mich., rode their bikes from 10:00-11:30 a.m. and raised $5,000 for BGMC. The kids participating in this BGMC bike-a-thon are part of Power Plant Kids Ministry with children’s pastor Kelly Presson. Presson organized a family cookout after the event to celebrate the day.

“Each year we challenge our church kids to take pledges from family, friends, and neighbors for riding their bikes for BGMC,” says Presson. “We begin by announcing different levels of ‘awards’ for those who work hard to get faith promises.”

Presson tells about the awards system: A child must raise a minimum of $25 just to attend the BGMC bike-a-thon. Those who raise $50 are mailed a postcard invitation to the Power Plant "Swimming Extravaganza" at the city pool.

“All awards are progressive, and those who raise $75 also receive a custom-made BGMC T-shirt, which is designed and printed in house using our T-shirt press,” says Presson. “Those who reach the $100 level are mailed an invitation to attend a trip to Kokomo's, which is our local pizza/video games/go-cart place. The $200 level award is an invitation to our minor league baseball team game. Finally, those who raise $300 or more are given a ‘Grand Prize’ free ticket for our trip to Avalanche Bay indoor water park.”

Presson says that 6 weeks out before the event, he hangs posters around the kids’ church, each listing the dollar amounts for the awards noted above. Prior to every service leading up to the bike-a-thon, each kid who participates has his or her name written on a small cut-out of a bicycle. As their pledged amounts grow, the kids move their bicycle cut-outs to the appropriate poster board.

“This keeps everyone’s progress out in the open, which encourages others to get involved and to do their best,” says Presson. “This awards system is a great way to encourage kids to raise as much as possible.

“We have found that students will work extra hard so as not to miss out on an event with their peers,” Presson continues. “It’s also a great way for me to personally thank them for all of their efforts and to remind them of the difference that their missions giving has made.” 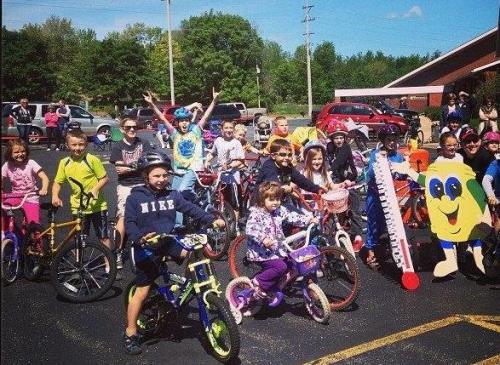 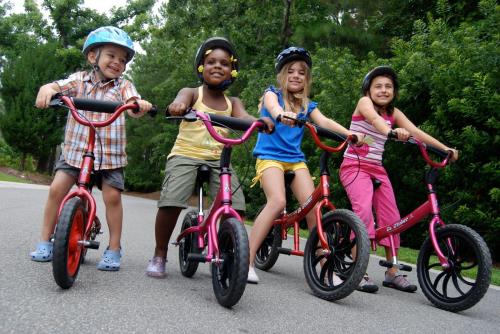 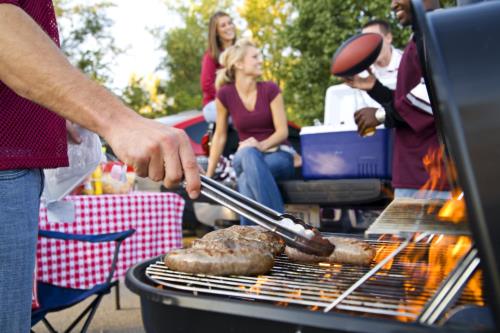