In the country of Senegal, there is a huge need for Bibles. But not just any Bible.

The literacy rate in the country is only around 47 percent.  Over three quarters of the women of Senegal cannot read.

A written Bible in their language or even in French will not be effective. So we began to ask Ohio missionary Jeremy Goodwin what we could do to help the people of Senegal hear the Word. After some checking, we found a person who could produce audio Bibles in Wolof, the local language of the people. The cost for the Bible is $10 US. So our kids began to raise funds for BGMC as a March Madness project.

Our church kids worked each week during March. On the final week of March, they took up an offering and raised $1,100 for audio Bibles in Senegal!

Our kids have only been giving to BGMC for about 18 months.  We are a rural Iowa church in a city of 7,500 people. Our kids number about 10 consistently, so in essence each one raised approximately $100 for this project. We are so proud of them.

Our church kids are now super excited to raise even more funds for BGMC and to see the kids around the world know Jesus.

My children’s leader, Sheila Goodwin, is passionate about BGMC. Her passion carries over huge into the lives of our children here at Washington First Assembly of God.

I hope this is an inspiration to smaller churches, that they can make a difference. We may never make the top 10 in BGMC giving, but we will make a difference in the lives of people, and we will give. 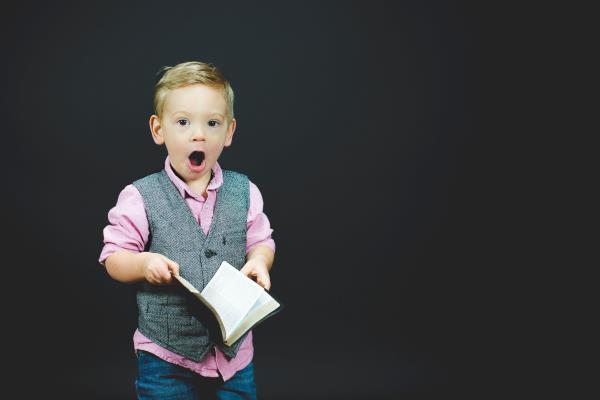 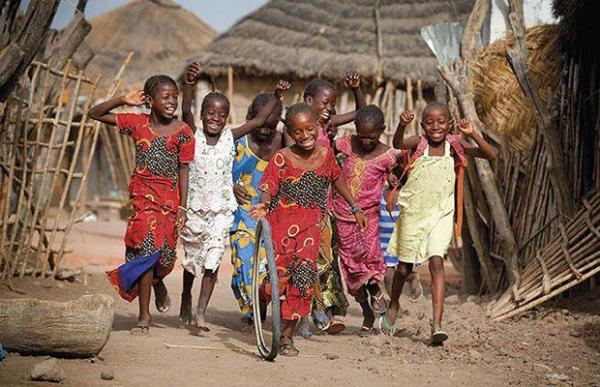