Carson Rudy may look like any other boy. But there’s something special about him—he has raised over $63,000 for BGMC at age 10.

Is there any wonder Carson has been the top BGMC giver at his home church Impact Kids for the past six years?

Carson also got a local charter bus company to sponsor his BGMC goal at $250 a month that year.

Carson’s grandparents’ church adopted his missions endeavor for a year.

His biggest fund-raiser was the Up in the Air for Kids campaign in November 2014, when he went “Up” with his dad (who serves as the church children’s pastor) and the lead pastor of Impact Church, Lake Wales, Fla.

Up in the Air for Kids is a national BGMC fund-raiser for children’s leaders. They live on a scissor lift, billboards, scaffolding, or roof top for 5-7 days to generate contributions for BGMC. Carson spent 58 hours 21 feet in the air on scaffolding and then went back “Up” each day after school during this seven-day event. During his time “Up,” he made phone calls to help raise funds for BGMC. Carson even got three missionaries to make donations during their visits or phone calls. In all, he raised $7,000 for BGMC through this fund-raising campaign.

So far this year, Carson has raised another $5,189.23 for BGMC. His ambition is to continue raising funds for missions his entire life. And his aim is to one day become a home missionary.

How did Carson get such a big heart for missions? His dad, Shawn, says, “If we teach the importance of missions to our children and live it out, we will have boys and girls with the same passion as Carson. I teach it, live it, and do it so my son knows it is important to our family.” 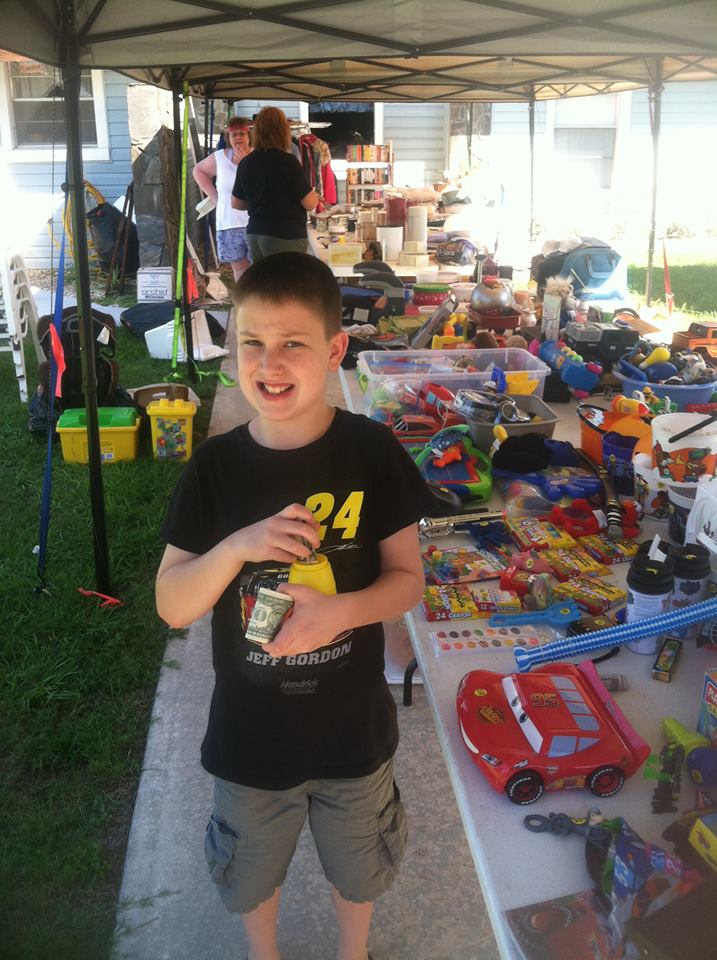