He’s a typical 12-year-old farmboy from Bixby, Missouri. He puts in a full day of chores and school, just like other kids. He has hobbies too, such as caring for bottle calves. But when he felt the moving of God’s Spirit, Layne did something extraordinary.

During a BGMC service at Hope Church in Caledonia, Missouri, the kids’ pastor asked each kid to pray about a goal to set for BGMC. Layne felt that God told him $300, but he had no idea how to raise it.

On his 12th birthday, Layne was at a restaurant with his grandmother, and he was given $20 as a birthday gift. The restaurant had a place where you could donate to the St. Jude Children’s Fund, and Layne felt God telling him to donate his $20. So he walked up to the register and dropped the money in.

God blessed Layne’s obedience, and within a few weeks, he had earned enough money to buy his own bottle calf. He named the calf Tim. As Layne began to care for Tim, he felt God speaking to him again. This time, God told him to give his earned calf money toward his $300 goal.

Caring for a bottle calf like Tim requires a lot of work. Every morning before school and every evening before bed, Layne went out to feed Tim from a bottle. After four months, Tim was strong enough to be weaned from the bottle. For the next five months, Layne went out every day to give Tim his portion of grain.

Finally Tim was old enough to sell. After spending so much time caring for the calf, Layne was sad to see him go. But he was more excited to give his earned money to BGMC. He expected to sell Tim for about $550, but incredibly, Tim sold for an amazing $615!

On November 25, Hope Church presented Layne with his $100 and $300 G3Kid certificates in front of the entire church. Layne’s offering helped the church pass their goal of $3,000 in only six months!

Layne knew he could have kept that money for himself. But he listened to God’s voice in his spirit, and he obeyed God’s prompting. By following God’s will in giving that $20 to St. Jude’s, God entrusted him with a bigger task and blessed him greatly—more than he expected.

Check out more about our G3 Kids program here. 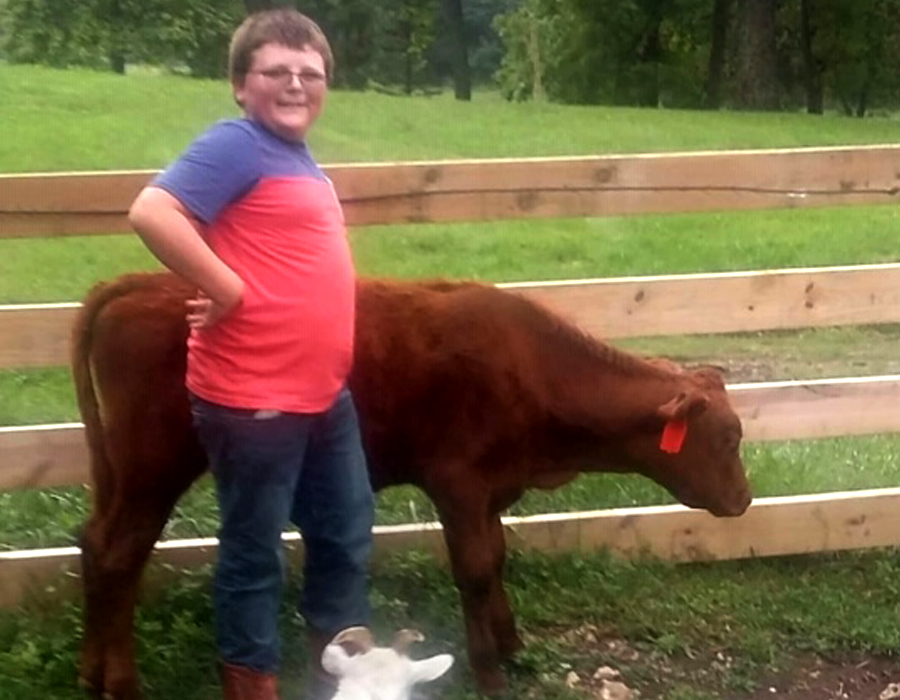 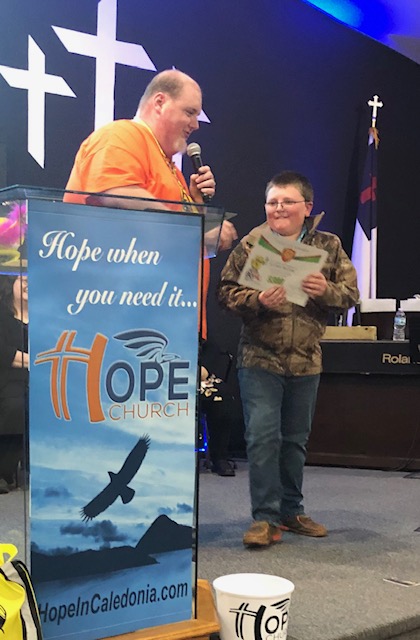