What do you get when you have an active five-year-old who loves sports and loves Jesus? You get $700 in one event!

As a five-year-old, Mason is just learning about missions and BGMC. When he heard about his church’s Color Run fundraiser, he was all in! Mason is very active and loves sports of all kinds. When he heard that he could run laps to raise money, he got excited. Release his energy by running and get doused with color on the way? Yes, please! Raise money for missions while having fun? Who wouldn’t want to do that?

Generation Church of Tallahassee, Florida, holds the annual Color Run to raise funds for the Smoky Mountain Dream Center. Some of the missionaries who work at the Dream Center came from Generation Church, so the project is near and dear to the hearts of the people.

Mason’s excitement about this event prompted his parents to champion in him a heart for missions. This was the first BGMC fundraiser that Mason fully participated in. He’s still learning what BGMC is, but when presented with an opportunity to help other kids hear about Jesus, Mason became excited and jumped in with both feet.

Older kids were encouraged to run 10 laps, but Mason’s parents thought 10 might be a challenge. They explained to Mason that the things God wants us to do aren’t always easy, but if we give it our all, BIG things can happen for Jesus. Mason was not deterred. Focusing on the goal, Mason completed not 10 but 12 laps! That’s about 1.8 miles!

Mason had even enjoyed the creativity the family put into a sponsorship video, which was posted on social media ahead of time. Through the video, Mason raised more support than expected. It wasn’t just family that responded. People they hadn’t been in contact with for years reached out because they enjoyed the video and seeing Mason’s excitement to tell others about Jesus.

The whole family participated. Even Mason’s little sister, 15-month-old Maddie, got out of her stroller at one point and completed a lap all by herself. Mason’s parents had expected to raise a couple hundred dollars, but when all was said and done, they watched in amazement as a total of $719 came in from the 19 sponsors Mason had gained.

Generation Church raised a total of $2,000 for the Smoky Mountain Dream Center through the Color Run. The Dream Center is a place where kids are reunited with mothers who have been released from incarceration. These people need a safe place where they can learn to be a family and gain the skills needed to have a successful life. Most of all, they need the help of Jesus, and they find it at the Dream Center.

“How beautiful on the mountains are the feet of the messenger who brings good news, the good news of peace and salvation, the news that the God of Israel reigns!” (Isaiah 52:7, NLT).

Mason’s parents continue to pray that God will give Mason a heart for missions and that God will use him in miraculous ways to send the gospel to the ends of the earth. With Mason’s enthusiasm for his first big BGMC event, his feet are beautiful already! 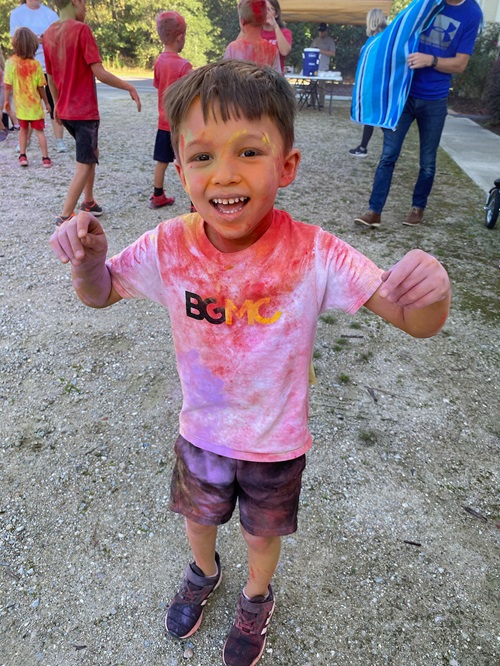 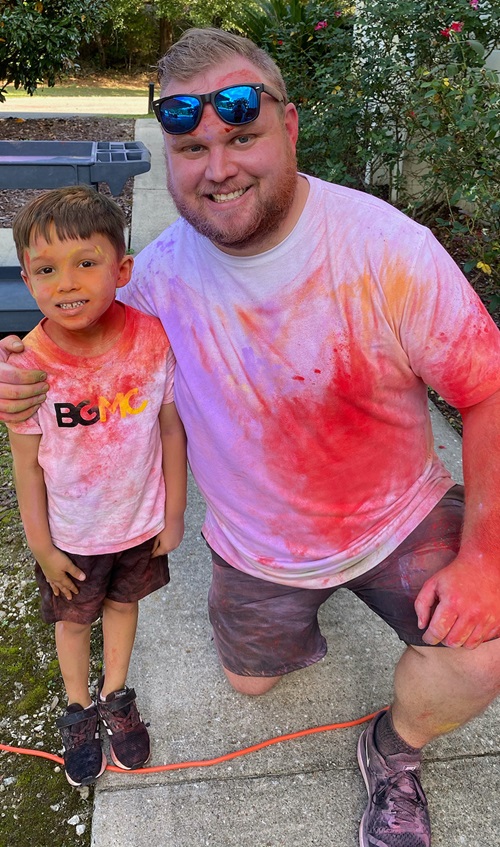 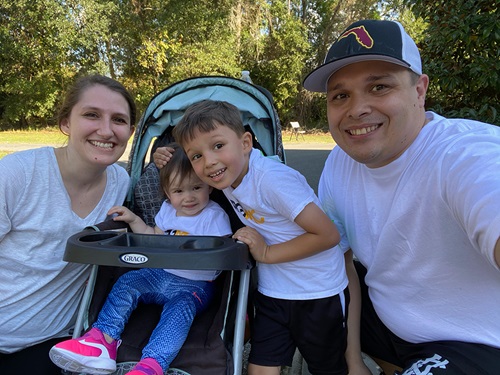