BGMC has created special free March Missions Madness posters to hang up around the church and in your classrooms so you can record the goal for March Missions Madness or the final giving total and record what has come in each week. For a detailed packet on how to get involved in this campaign, open the download below. 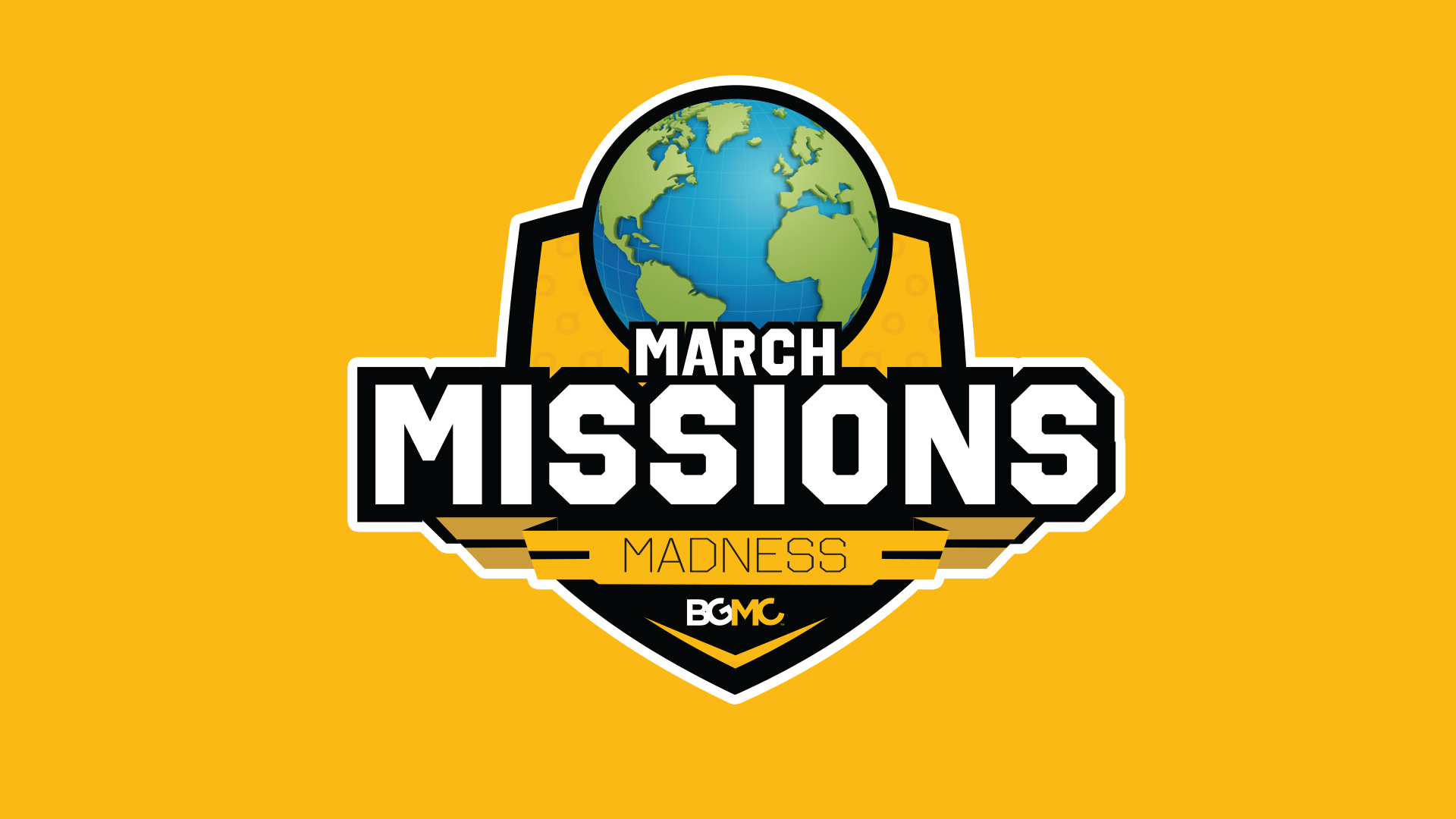 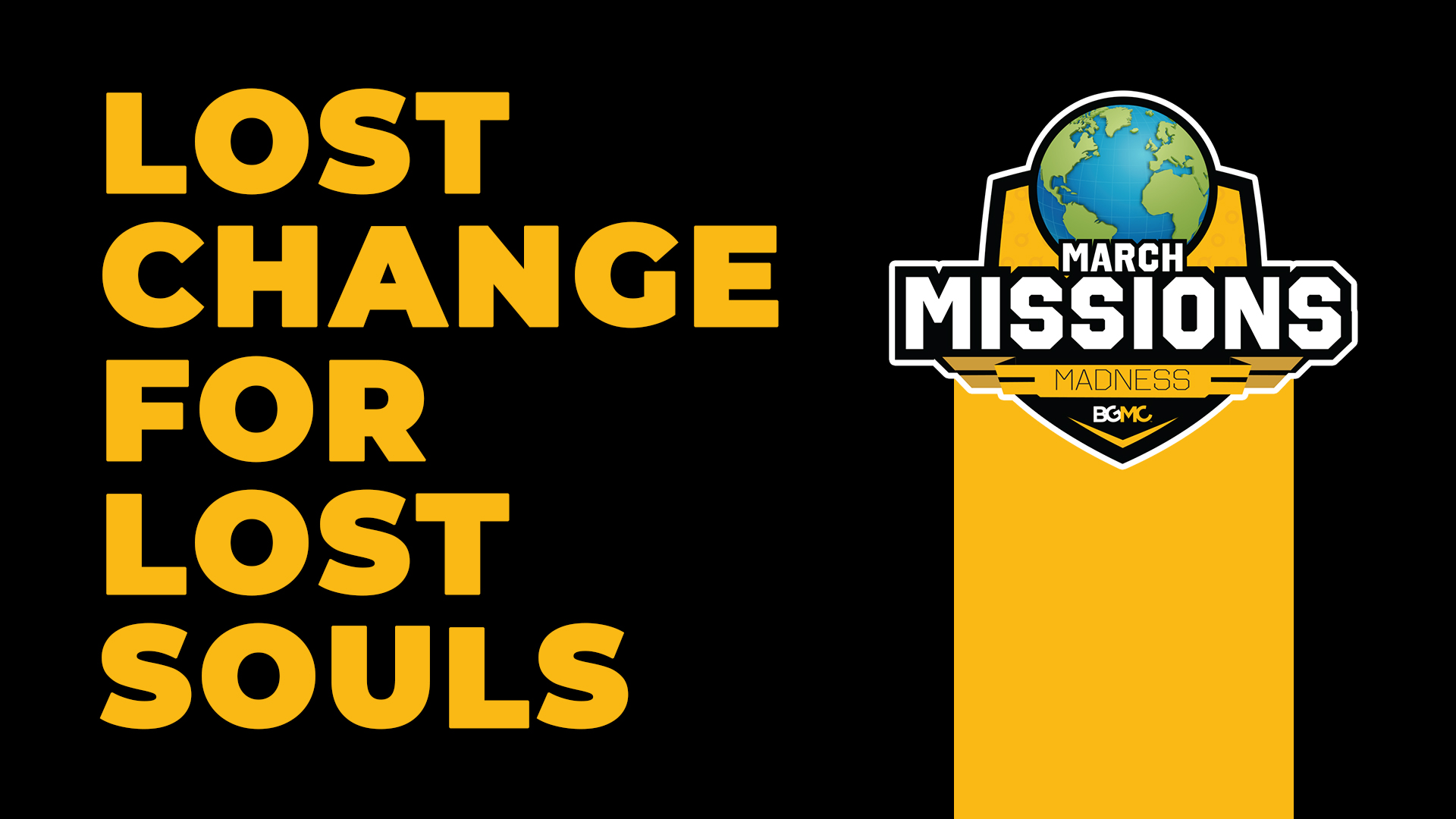