The Purpose of National BGMC Day

National BGMC Day is the second Sunday in March. This day falls on Sunday, March 14, 2021. The purpose of National BGMC Day is to involve the entire church in BGMC. It is also a time to expose the adults to what BGMC does, the purpose of BGMC, and to take up an adult offering for BGMC. Many times the adults in the church do not know about all the great things BGMC does and how much BGMC helps our missionaries. This day is a great time to show a video about BGMC and encourage the entire church to participate in the BGMC offering.

Each year, BGMC creates a special poster for National BGMC Day. The poster has English on one side and Spanish on the other. The poster is available free of charge from My Healthy Church. Item number: 715-540.

First, show the BGMC promo videos to the adults in your church in order to educate them about BGMC.

Second, have a special missions month for the kids. Emphasize missions to your kids every Sunday in March. Read them thank you letters and true missions stories from the bgmc.ag.org website.

Third, have a special missions offering emphasis during the month of March and kick it off on National BGMC Day. Encourage the children to make a faith promise to God. Special faith promise materials are free and can be ordered from the My Healthy Church website. Set a goal for the church and have all the kids make individual goals/faith promises. Add them up to see if they meet your goal. Announce the goal to the whole church so that they can join in on the faith of the kids. Perhaps some adults will want to help match the goals/faith promises of the kids. That's a great way for the kids' offerings to double. Remember that when you give to BGMC, you're helping to support nearly all of the missionaries all around the world and here in America. BGMC has created special goal posters (715-599) to record your goals on and special goal cards (715-009) for the kids to record their BGMC goal on.

Fourth, have a special offering emphasis with the whole church involved. Have all the kids and the entire congregation save coins for six weeks. Then turn in the boxes or barrels for one giant offering on the last Sunday in March.

Fifth, consider involving the kids and adults of your church in the annual March Missions Madness campaign. This month-long campaign occurs during the month of March, which is also the month of National BGMC Day. Every person in the church is challenged to take home a Buddy Box and search their homes, cars, offices, couches, and dresser drawers for "lost change" that can help win "lost kids" around the world for Jesus! We have also designed posters (free of charge-item number 715-596) so you can promote this event. We have also created an informational brochure (715-595) with ideas on how to promote this event.

Once you have your kids praying for missionaries, giving to missions, and your adults participating, then you're ready to try some of the other ideas. These include:

Your church can announce its yearly goal for BGMC on this same day. Churches can also use this day to award the kids for their faithful giving from the previous year. 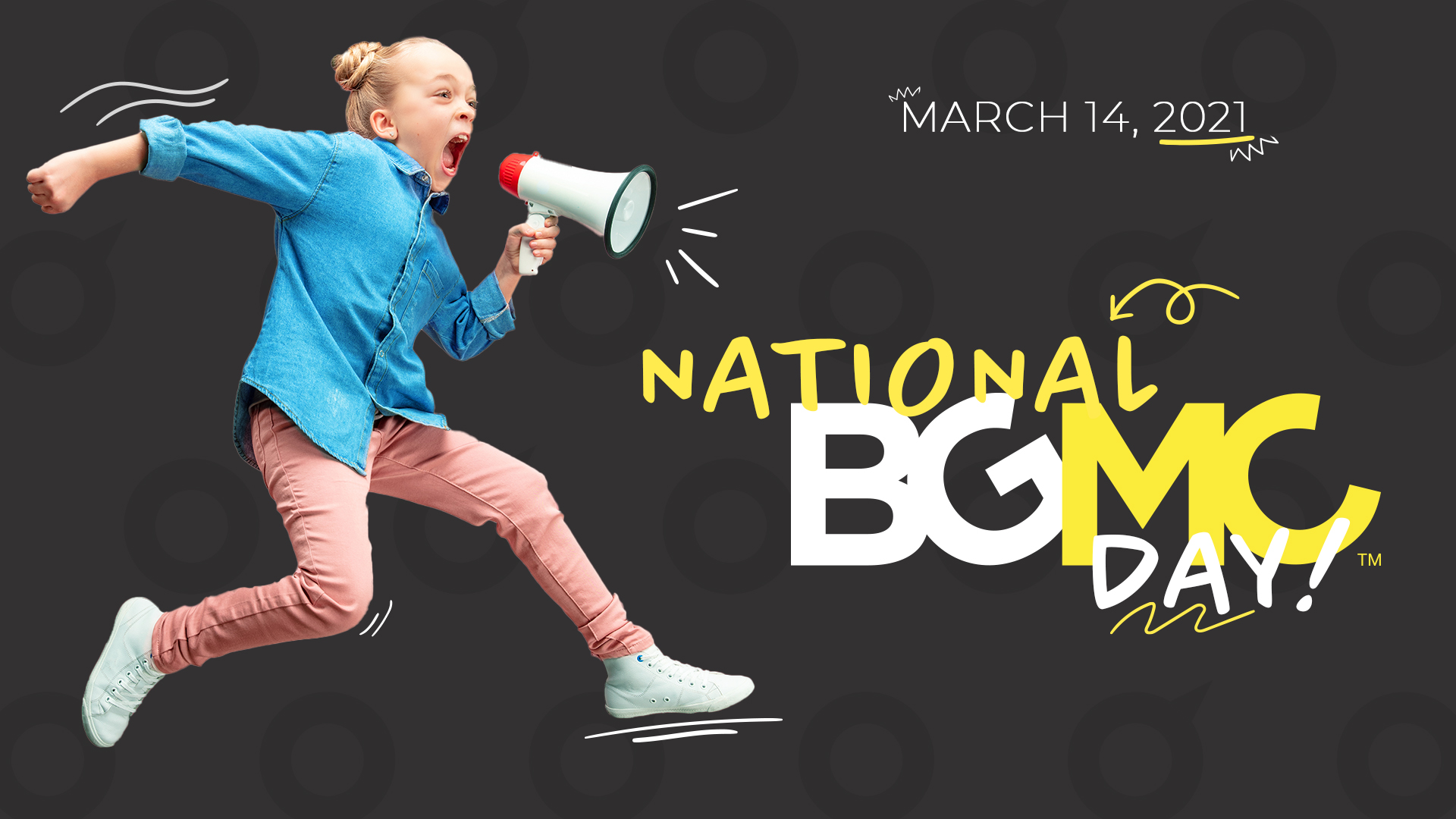 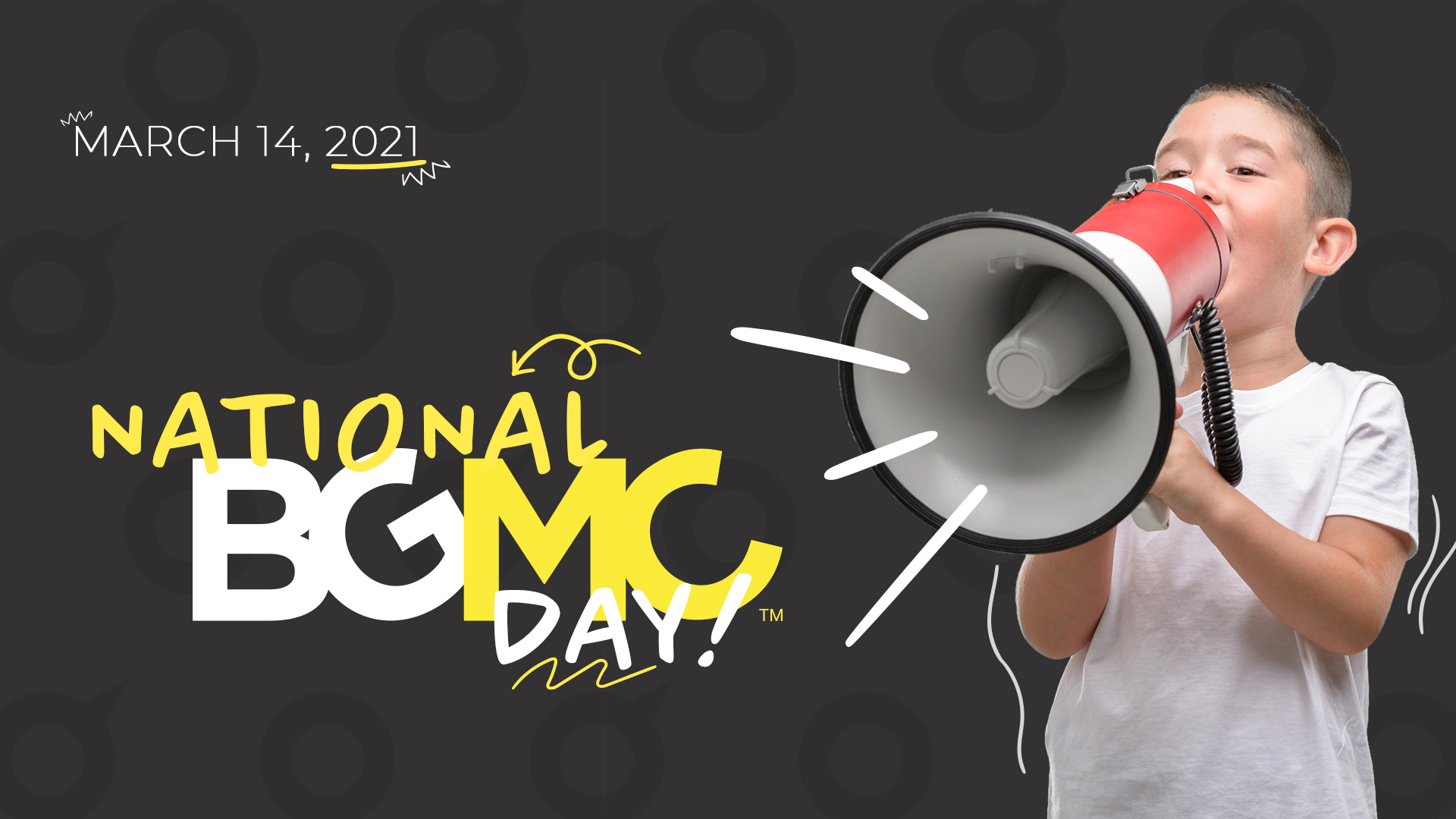