Thank you, boys and girls, for giving to BGMC!

BGMC funds were used all over Africa (and here in Ethiopia) to develop a program called Edward the Elephant. Edward the Elephant teaches kids about the dangers of AIDS and also teaches them how to avoid contracting AIDS. Many, many people have died all over Africa because of AIDS. Because so many adults have died from AIDS, there are many, many kids who are living in the streets because they don’t have anyone to take care of them.

The Edward the Elephant program has a comic book for kids to read. There is even a cartoon that kids can watch. BGMC has paid for the comic book to be translated and printed. BGMC also paid to have the cartoon made. Thank you, kids!

BGMC helps with so many wonderful projects all over the world!
Keep giving to BGMC!
Missionaries in Ethiopia 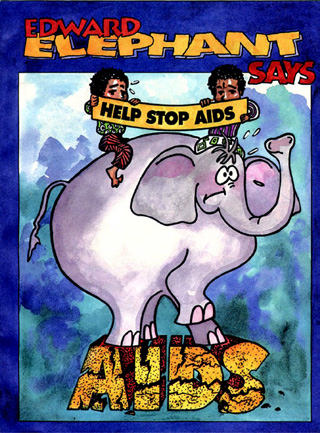 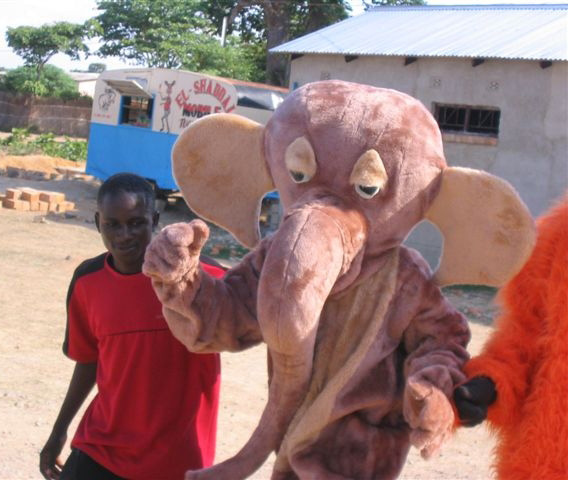 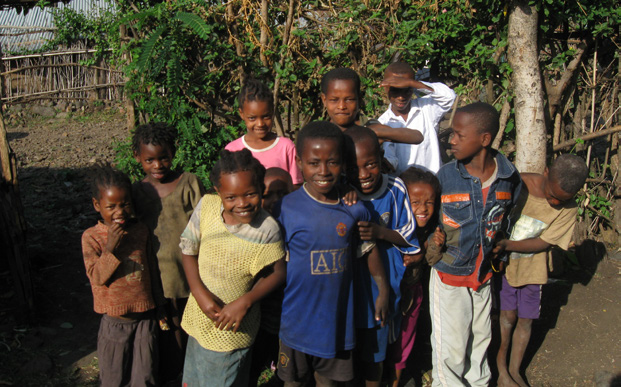