Would you stop clowning around? How many times have you heard your mom say that to you?

Well recently, 120 Thai children’s workers spent two whole weeks doing just that—clowning around! They were attending a children’s ministries training seminar during which they learned how to be clowns. They also learned how to make and use those big puppets which you can’t buy in Thailand, how to tell an interesting story, fun ways to learn a memory verse, how to start Missionette clubs, and all kinds of other exciting things to make Sunday School and children’s church enjoyable for Thai children.

It cost quite a lot of money to organize a seminar like that and feed all those hungry teachers. Some of them come from way up in the mountains of Northern Thailand, where they live in houses made of thatch. Some teachers came from Bangkok, the capital of Thailand, which has 10 million people all crowded into one city. They might live in very tall apartment blocks. Each worker got to make a puppet to take home, along with a cassette tape of new songs to sing with the children in their churches.

Over the weekend they split up into teams and went out to use some of the new ideas they had been taught. In fact, they were able to tell over 500 children about Jesus during that time, and nearly 60 children asked Jesus to come into their hearts for the very first time. Some of those children live in the city garbage dump. They were so thrilled to get a cartoon booklet telling them how to become Christians.

Where did all that money come from? You guessed it. BGMC and your Buddy Barrels. Thanks, BGMC, for helping our work here in Thailand. We couldn’t do it without you. 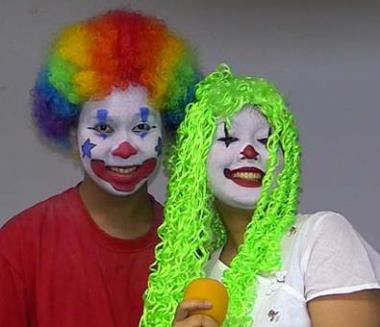 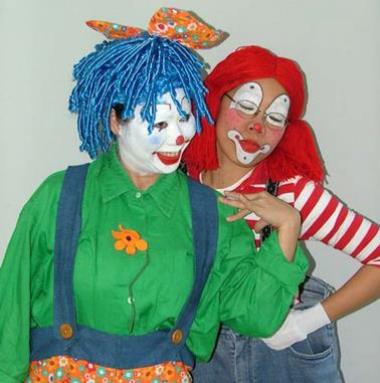 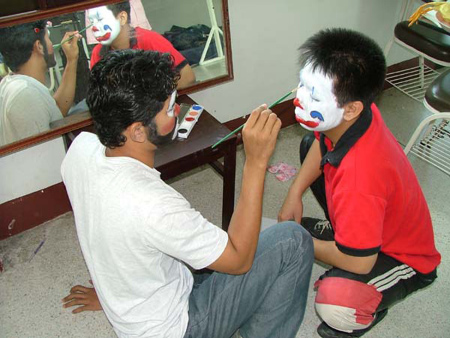