Little Israel lay helplessly in a hospital bed in Juarez, Mexico. He was covered with tubes that pumped fluid and nourishment into his body. The doctors didn’t know why the baby was so sick, but they were sure of one thing—Israel was dying.

Israel’s parents pastored a small church. They had very little income. Often Israel’s mother earned extra money by making candy for her husband to sell on the streets. Even then they hardly had enough to live on, but they were happy to be preaching and telling others about Jesus. They had prayed for many people. Now they prayed desperately that God would help their son.

After running many tests, the doctors discovered Israel’s problem. He was very allergic to milk. They soon learned that only one brand of formula was available that did not make him sick.

Israel’s parents were glad to know the cause of their son’s illness. But they were still worried. The formula Israel needed would cost $17 a can, and one can lasted only four days. It would take an entire week’s income just to buy one can of the special formula. Would Israel die because they had no money to help him?

But God knew the problem, and He had a plan. Rose Marie, a woman who attended an Assemblies of God church in El Paso, Texas, learned of the young boy’s sickness. As she drove to church one morning, she tried to think of a way to help him. “I can’t afford to buy all the formula Israel needs,” she thought, “but I can’t ignore the situation and let that little boy die.” There in the car, she sensed the Lord say, “Do what you can.”

At the church, Rose Marie hurried to talk to the pastor. “I will tell the people about little Israel,” he said kindly. “After the service you can stand at the back of the church and collect money from people as they leave. You may use the money to buy formula.”

Someone loaned Rose Marie a hat to use as an offering plate. When the service was over, she hurried to the back of the church. She hoped to collect a few dollars to buy at least a can or two of formula for Israel.

Imagine her surprise as people dropped checks and large bills into the hat. When the money was counted, the offering totaled more than $500. That amount would buy 30 cans of formula! Israel’s parents were thrilled and grateful for the special gift. Now their son had a chance to live!

Day by day Israel’s parents fed him the special formula. Day by day the boy grew stronger. But God’s surprises weren’t over. When the supply of special formula was gone, something wonderful happened. Israel took a drink of milk. He didn’t get sick. He drank more and more. Still he stayed healthy. God had healed him.

Today Israel is happy and healthy. He eats everything-—cheese, yogurt, beans, rice, and tortillas. He runs and jumps and plays like other boys his age. When Israel needed a miracle, God used a church in El Paso, Texas, to do what they could to help. Then God finished the work. How thankful Israel’s parents are for His wonderful surprises.

Information for this story was provided by missionaries Steve and Charline Norman and is used with permission from Assemblies of God World Missions. 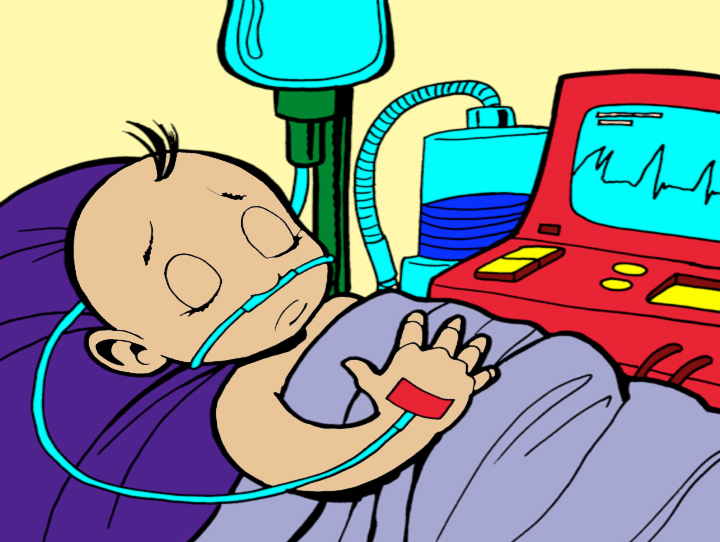 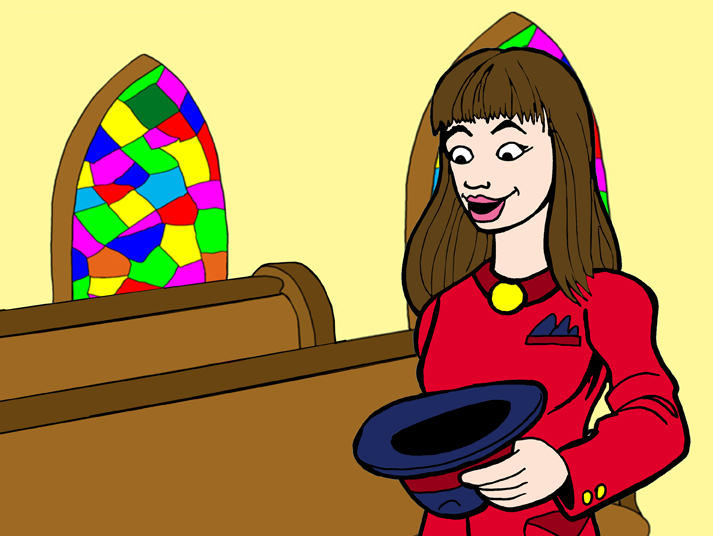 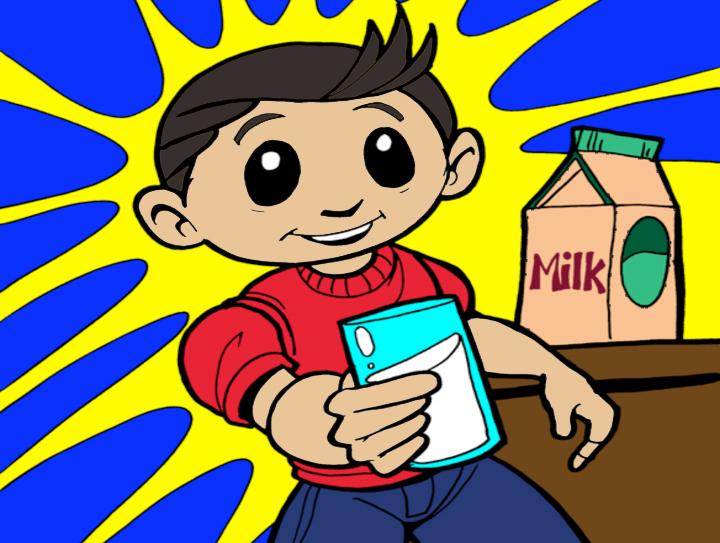