Mission Madness is a fun time at Victory Kids*. This year I challenged the kids to raise $500 during the month of March. I knew this challenge would stretch them. To make the challenge worthwhile, I explained that they could make me into a human pizza if they reached their giving goal. They loved the idea! I could tell how they really loved me when all they wanted to do was get me all dirty, messy, and smelly!

Each Sunday during the month of March, I preached about missions and the missionaries and countries around the world. I challenged the kids to pray when they woke up, on their way to school, throughout the day, and before going to sleep about the country and missionaries we focused on that Sunday. Looking on the BGMC website, I was able to find missionary stories, sermons, and I even used the GO360 videos.

All month long the kids worked hard to raise $500. They gave up their milk money and asked their parents to take out money from the ATM and to give up their Starbucks to help kids raise the money. It was a great atmosphere around Victory Kids!

I am fortunate to have a great lead pastor to work for. He gave us one Sunday to go into “Big Church” to take up an offering. To prepare, I sent out BGMC offering boxes for the adults to take home. On that Sunday some of the kids and I collected the BGMC offering. The adults gave $376.42 to BGMC.

The kids really captured the reason behind the Human Pizza Challenge. During the final Sunday of March, we did a BGMC wrap-up sermon. I emailed Amy Farley, missionary to Senegal, Africa, and she emailed me back a video from Africa that showed the center she works at and the kids to whom she ministers. The kids really understood and saw where and what their giving went to!

I’m super proud of my kids and their parents who worked hard to raise money for BGMC. The kids really grasped the idea of having fun but with a greater meaning of raising money for missionaries all around the world. 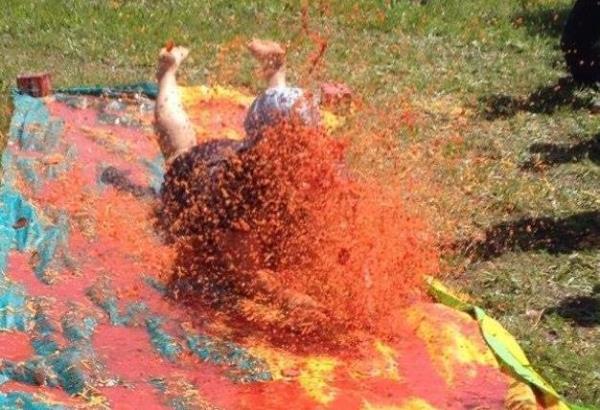 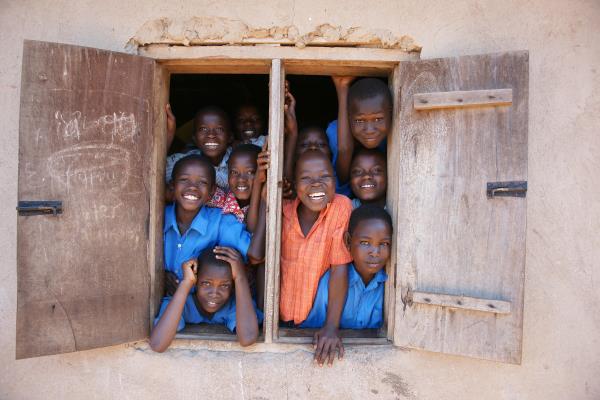