A children's director, lead pastor, and a lady from the church plunged 12,000 feet from an airplane on September 27 near Des Moines, Iowa, to help raise over $3,000 for BGMC.

From the time of liftoff to reaching altitude, Stacy Watrous-children's director at Christian Life Assembly in Des Moines, Iowa-had one thing on her mind: Don't get sick! Stacy reminded herself she had to do this for her church kids and for some children in a Northern Asia orphanage.

"We did a free fall for 5,000 feet before our parachutes opened," says Watrous. "Then the long-awaited moment came when I landed on the ground and just sat there frozen and in a daze."

Watrous and her children's ministry team had been brainstorming months earlier how they could break their BGMC giving record of around $1,500. Watrous says they were searching for an out-of-the-box idea and one that would raise big bucks. She and her daughter had been planning on skydiving for years, so Watrous thought this would be the perfect fundraiser-one she called "Jumping for Jesus," that would take them to their original goal of $2,000. Watrous adds that Hunsberger had a different figure in mind, though-to raise $3,000.

Watrous and her children's church team put together several other fundraisers as well, she says. During BGMC's March Missions Madness, they held a three-on-three basketball tournament and sold hamburgers.

"At the tournament, we brought in kid-sized basketball hoops so our church kids could compete in the free throw and three-pointer contests," says Watrous. "I also sent the kids home with their Buddy Barrels so they could compete in contests such as the heaviest barrel and the barrel with the most money in them. I challenged the kids to bring more money in their barrels than I brought in mine and told them that if they were to win they could dump ice cold water on my head."

Watrous says the kids brought in even more funds for BGMC by raking leaves and doing yard work in the spring.  To help out, she paid some kids $10 an hour for doing chores around her house.

When the time approached to do the skydive, Watrous says her daughter "chickened out." She added that she never questioned her intent, because she had the motive of helping a missionary couple minister to abandoned children in Northern Asia.

"During a summer camp, [the missionary wife] spoke at our camp," Watrous says. "She told us stories that tore my heart. One story was how a baby taken in by the orphanage had been found in a trash dump. Another was about two orphaned boys who faced being separated. One brother said, ‘I will eat only half my meals if you'll let my brother come with me!'"

Watrous says that after the skydive, one of her church kids asked why she jumped from a plane. Without hesitation, she says she explained, "I had to do it for the orphanage kids [in Northern Asia]."

Watrous says she had never planned to be the children's director at her church, but the opportunity came up and the Lord challenged her to do it. She adds, "And it was the Lord who told me that I needed to raise BGMC funds for those orphanage kids by skydiving." 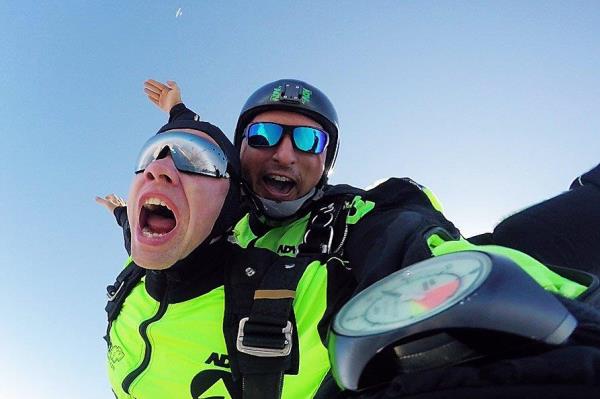 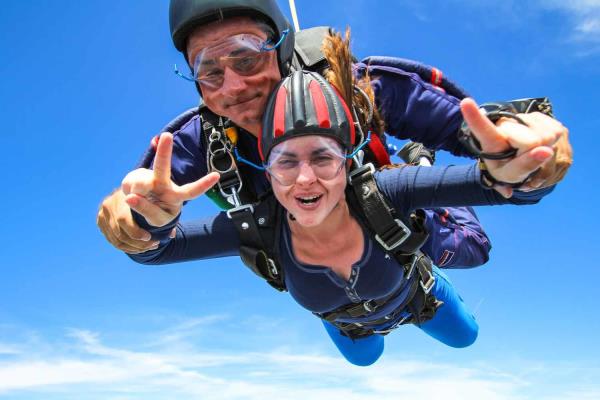 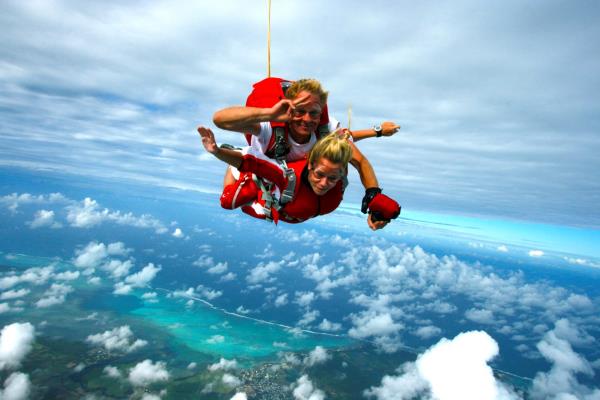